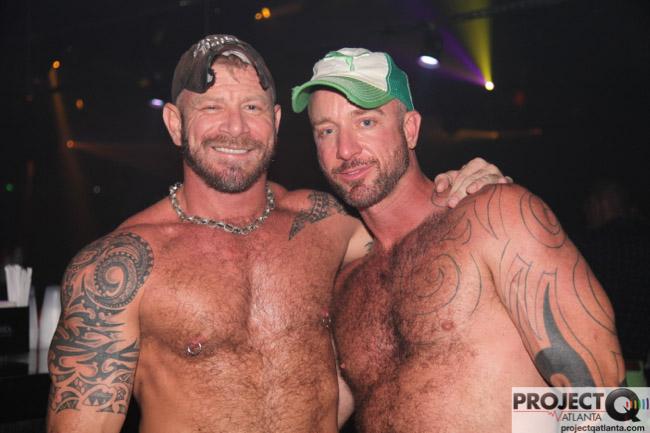 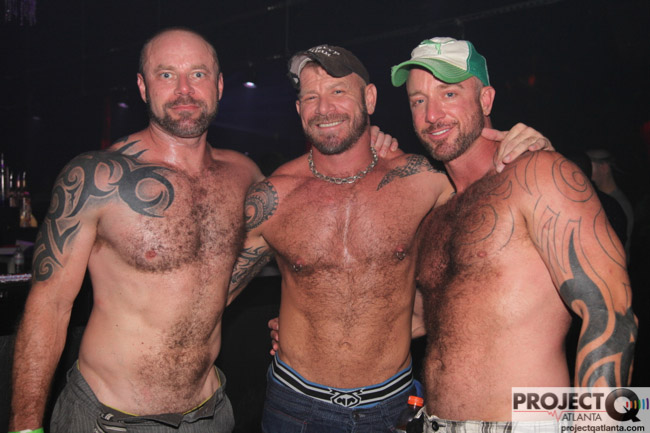 A little rougher for the wear but not done by a longshot, the diehards of gay Atlanta’s six-event Peach Party series stripped off their shirts one last time on Sunday for the Peach Tea Dance at Jungle.

Just like we like it and for the second year, Peach Party gave the gAy-TL shirtless masses exactly what they wanted and more. GA Boy promoter Keith Young thanked the talent and the partiers after a long, hard, rewarding weekend:

THANK YOU!! Wow, what a weekend. After a much need nap, I was just reflecting on all the events that were filled with friends, great music, and now unforgettable memories.

My sincere thanks to everyone that was able to attend and help support Peach Party Atlanta. Our goal was to give you guys an event to look forward to year after year. This was only possible by recruiting the best talent possible.