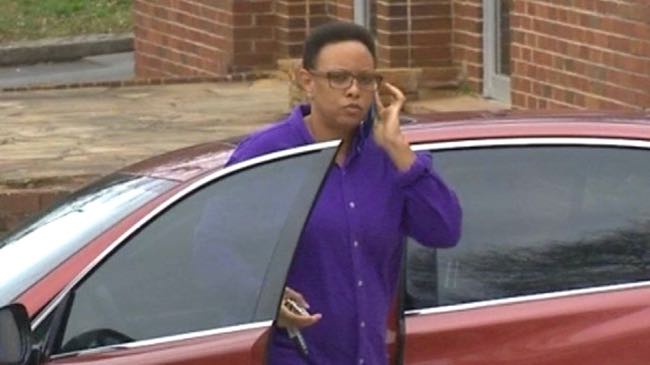 Mitzi Bickers – a political strategist and lesbian pastor – has been indicted on 11 criminal charges in connection with the ongoing federal corruption investigation at Atlanta City Hall where she once worked.

The U.S. Attorney's Office in Atlanta announced the indictment on Thursday. Bickers faces charges of conspiracy to commit bribery, money laundering and filing fraudulent tax returns. Bickers allegedly doled out more than $2 million in bribes to obtain city contracts for two contractors, according to the AJC.

Prosecutors are expected to detail the charges against Bickers in a press conference on Thursday.

Bickers has been at the center of the two-year corruption investigation for more than a year as the probe ensnared her business partners. Via the AJC:

Federal agents have been investigating the city for nearly two years, and that investigation has netted several guilty pleas — from the city’s former chief procurement officer Adam Smith, to city contractors Elvin “E.R.” Mitchell Jr. and Charles P. Richards Jr. All three men have admitted to bribery charges and are cooperating with the probe.

Bickers was a vice president in one of Mitchell's companies. She most recently has been employed as a chaplain for the Clayton County Sheriff's Office.

It's a very public fall from political grace for Bickers, a former Atlanta School Board president who ran as an openly LGBT candidate during her unsuccessful run in 2003 for Fulton County Commission chair.

Since that race, Bickers turned to political consulting in several states and worked to turn out voters for Republicans and Democrats. That work included helping push Mayor Kasim Reed across the finish to win his first term as mayor in a 2009 runoff, LGBT candidates in Atlanta and a Republican senator in Mississippi.

Reed later hired Bickers and she worked as the city's human services director from 2010 to 2013 before leaving over a flap concerning a financial disclosure form. She followed that public service with work in the private sector – efforts that federal prosecutors have been examining.

Exclusive: Mitzi Bickers has no comment about federal indictment. Her lawyer says she is innocent. #gapol #atlpol pic.twitter.com/jfhhTpaiTr