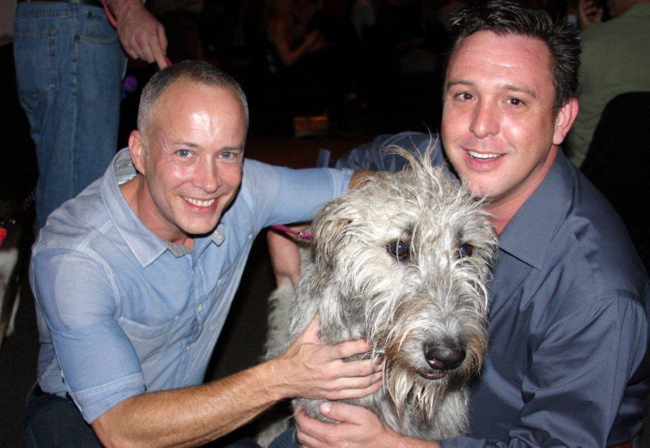 Some 200 people showed their support for Pets Are Loving Support at the annual Rubbing Noses event on Sept. 26 at Lambert Place. Canines helped human companions show off the latest styles on the runway.

The support shone brightest in the $20,000 raised to help the agency help critically ill people keep and care for their pets. The catwalk show featured fall fashions on models and popular local drag queens. Proceeds go directly to spaying, neutering, veterinary exams, shots, medication and flea preventatives for the over 500 pets currently on the PALS program, says Kevin Bryant, director of the organization.

“With this event being our last major fundraiser of the year, we depend on generating funds to get us into the new year,” Bryant says. “The support of our community and community leaders who attended such as Evelyn Mims, Kitsy Rose and Suchita Vadlamani from ‘Good Day Atlanta’ helped to insure that we can continue our mission with no waiting list.” 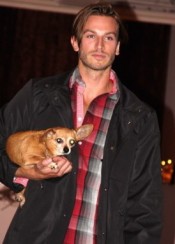 In the fourth year since the return of the popular event, attendance was up, but Bryant says the show and its canines upstaged the other aspects of the evening.

“The show was over the top,” he says. “A great mix of male models, drag queens and the real stars of the show, the canines. My co-chair and good friend Vincent Martinez once again created a show that no one will soon forget!”

Next up is the monthly themed PALS Bingo game on Oct. 13. October’s theme is “Married With Children,” so costumes are encouraged to hearken the classic sitcom.