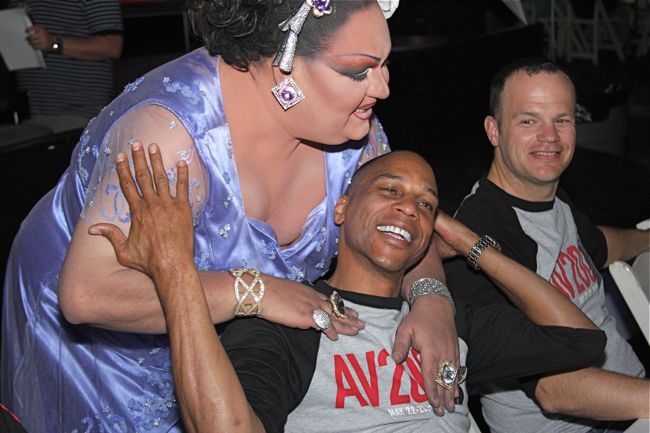 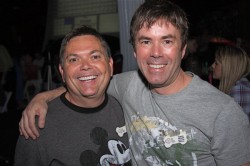 The event, held April 14 at Jungle, was a twist on the non-profit’s past Trailer Park and Alabama Prom Night bingo events. But this time, it included Florida, Georgia and South Carolina, in addition to Alabama. Get it? F.A.G.S. 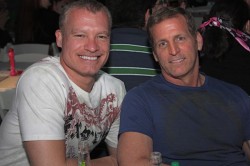 Up next for PALS: Its annual Pet Cotillion on Sunday in which the organization names its 2010 SpokesPet and raises funds through a silent auction. You can vote for one of the 21 pups competing for the honor on the PALS website.