Over 800 LGBTQ youth are homeless in Atlanta 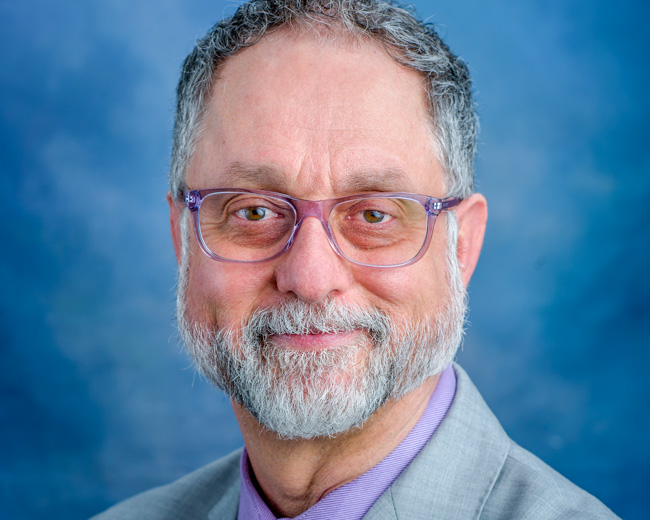 About a quarter of Atlanta’s 3,372 homeless youth are LGBTQ, and they’re at greater risk of human trafficking than their straight counterparts, according to a new Georgia State University study.

The numbers are from the 2018 Atlanta Youth Count, which was released on Oct. 21. Georgia State students conducted anonymous surveys and interviews last fall with about 560 homeless youth between the ages of 14 and 25. The study focused on homeless youth in Fulton, DeKalb, Clayton, Cobb and Gwinnett counties.

Minority and LGBTQ homeless youth were more likely to be forced into working against their will, according to Georgia State sociology professor Eric Wright. He was the principal investigator on the study.

“Our data suggest that, at least among the homeless, they’re more likely to be trafficked for their labor and less frequently for commercial sexual exploitation,” Wright (photo) said in a press release. “Only one out of four youth were engaging in sex work of some sort, trafficked or otherwise.”

“The vast majority of youth trafficking experiences involved a wide range of different kinds of labor trafficking,” he added.

The study is the first of its kind to quantify youth trafficking in metro Atlanta, according to Georgia State doctoral student Ana LaBoy. Using students to conduct the interviews and surveys made the data more accurate, according to LaBoy.

“Having students have conversations with other young people yielded better results because they were more open to giving candid answers to relative peers,” she said in the press release.