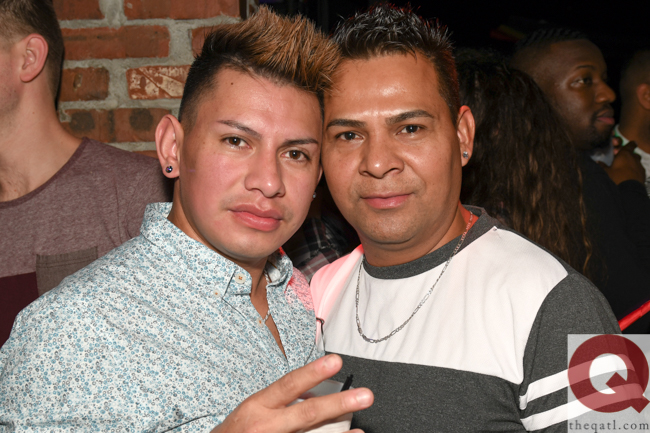 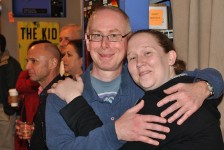 The “Last Tango” readings at the iconic location of Outwrite Bookstore & Coffeehouse on Tuesday turned out to be the last Outwrite event — ever. News since that the store is gone for good makes the hugs and well wishes that night even more bitter sweet.

On Tuesday, the Last Tango at 10th and Piedmont was billed as the final stop on Outwrite’s highly publicized plan to move to a new location. In response, local literati who graced the venue with hot-topic books during the store’s 18-year history – including Hollis Gillespie, Daniel Helminak, Collin Kelley, CNN’s Don Lemon (top photo, left) and many more – read from their work and reflected on Outwrite’s place in gay Atlanta. 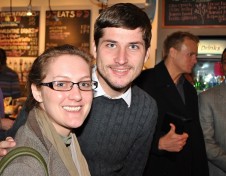 Atlanta’s gay city council member Alex Wan also spoke to the crowd, presenting a proclamation to owner Philip Rafshoon (top photo, center) for Outwrite’s contribution as a community institution. Speakers and attendees alike shared their personal stories of first visits to Outwrite as an introduction to gay life in Atlanta.

Our photos became even more poignant two days later. That’s when the bookstore’s ultimate fate of permanent closure and bankruptcy filling was revealed, making Tuesday’s event a Last Tango not just for the end of an era at Outwrite, but for the LGBT-ATL as a whole.

For more reminiscing, view photos from our 12 favorite moments at Outwrite.