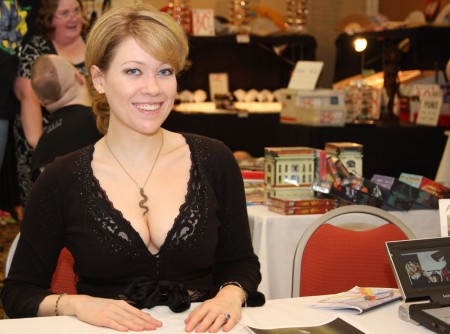 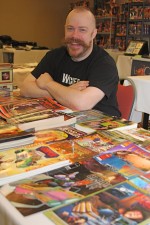 Gay sci-fi and gaming fans enjoyed three days of reveling in their world last weekend during a convention in Atlanta.

To read more about the weekend, check out Fantasy magazine. A handful of OutlantaCon participants blogged about their experiences during the convention.

The weekend marked the first multi-day event for organizers, which hosted a one-day event last November. Up next for OutlantaCon is another one-day event set for Nov. 14. 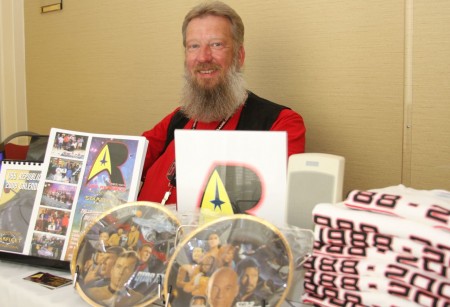