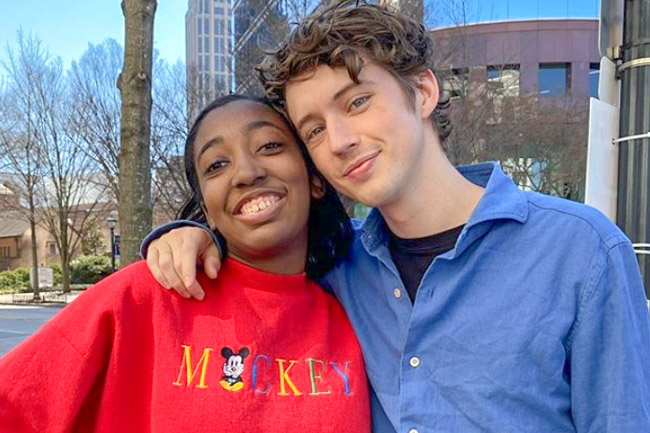 Troye Sivan has taken up residence in Atlanta and is loving our Southern hospitality, according to social media posts from the gay singer and his fans.

A fan spotted the 24-year-old “My My My” singer in Midtown and posted photos with her “idol” on Instagram on Saturday. The pair stood across the street from One Midtown Plaza, home of one location of gay-owned eatery MetroFresh.

Sivan shared one of the photos on his Instagram Stories later that day.

“I live in Atlanta now and everyone is so nice,” he wrote. 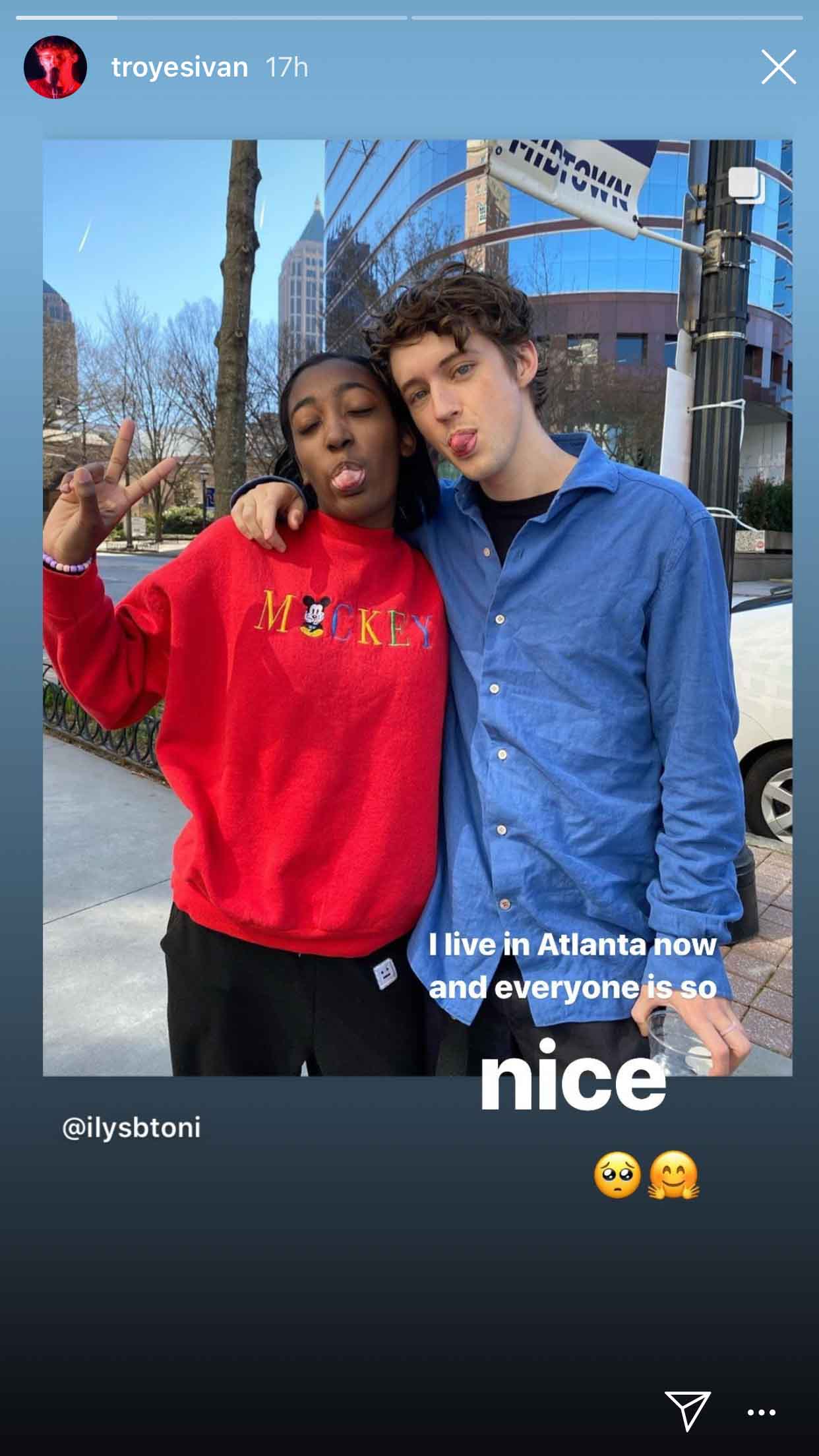 We did some digging and it appears Sivan may be in town filming a new LGBTQ-themed movie called “Three Months.” The movie is one of 39 different productions currently filming in Georgia, according to the Georgia Film Office. The movie's screenwriter, Jared Frieder, posted a photo with Sivan on Instagram on March 3.

“Six years. A thousand deaths. And now, day one. #threemonths,” he wrote.

Six years. A thousand deaths. And now, day one. #threemonths

GLAAD named “Three Months” to its list of most promising unmade LGBTQ-inclusive scripts in 2019. The film is a coming-of-age dark comedy set in 2011 about a queer teenager who’s worried he contracted HIV during the weekend of his high school graduation, according to GLAAD.

MTV Studios and Hylton Casting put out a casting call for extras for a gay nightclub scene in “Three Months” that filmed in Atlanta on Friday and Monday, according to Backstage.

Sivan’s manager did not respond to Project Q Atlanta’s questions about his involvement in the film.

This wouldn’t be the first time Sivan has spent time in Atlanta to film a movie. He was here in 2017 to film the conversion therapy drama “Boy Erased,” according to Screen Daily. Sivan also played the Tabernacle in 2016 and and the Roxy in 2018.