Out on Film opens to sold-out crowds 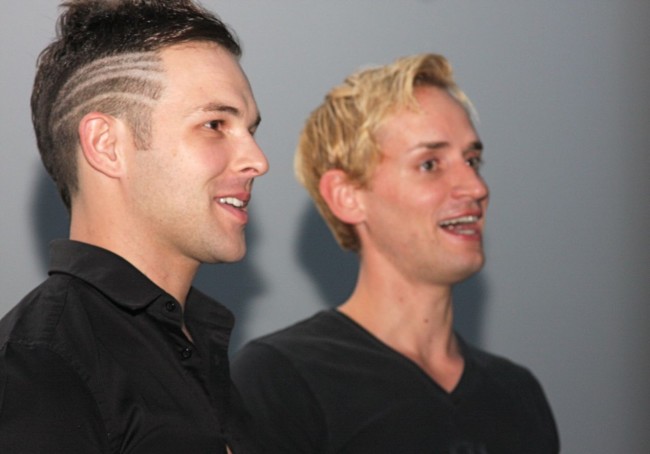 A sold-out crowd helped open Out on Film on Friday, the seven-day LGBT film festival offering two-dozen films and several directors and actors to meet and discuss their work with fans.

The attraction Friday was the opening night screening of “The Big Gay Musical” and a Q&A with actor Daniel Robinson and director Casper Andreas (top photo). The openly gay Robinson, in an interview prior to his appearance Friday, says he was hesitant to take on the role over concerns that he would be stereotyped as a gay actor.

He needn’t have worried. He started by having a talk with himself, and his mom, about taking the part.

“I said, ‘Am I going to be out and proud, just be balls to the wall?’ The answer was pretty clear, so I committed to the film, and it was a great time,” he says. “It’s a really good story with a lot of heart.

“I think the title undersells the content and the story,” he adds. “I’m really proud of it.” 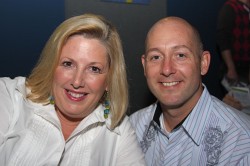 Out on Film is dedicated to Thornell.