Out on Film gets ‘Filth’-y with Legendary Children 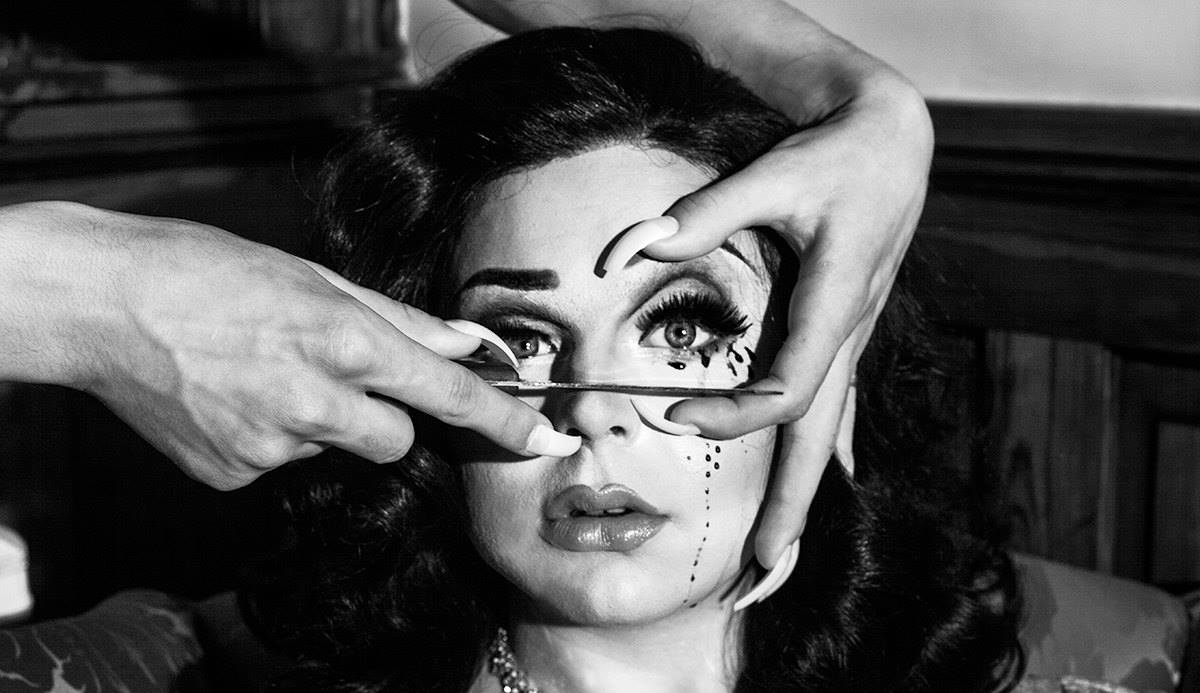 Legendary Children are at it again. After blowing up the art scene with their 2013 debut and putting gay Atlanta “In Heat” this summer, the collective teams up with Out on Film for a night of shorts.

The photographers, filmmakers and drag queens of the troupe present the short films under the umbrella name “For Filth! A Night of Queer Shorts.” The program is Out on Film’s Closing Night primetime event on Thursday featuring an assortment of regional LGBT shorts, as well as performances from local queens.

How did “For Filth!” come about?

Earlier this year, Brigitte Bidet was asked to host WonderRoot's Local Film Night at the Plaza, and after realizing how well she was received, it gave Jon Dean and I the idea that Atlanta could use a whole night dedicated to experimental queer films. We immediately reached out to [Out on Film Director] Jim Farmer, and he was so supportive of the idea. We've always been fans of Out on Film, but I think “For Filth!” is really going to spice things up this year.

Legendary Children first came about as a photo exhibit, but it's grown into a multimedia experience. How does “For Filth!” fit into that evolution?

For Filth!” is just one facet of what we want to start exploring. We don’t want to just be a gallery show with a little song and dance. We want to bring Atlanta parties, nightlife, music, art, and drag, while also creating an outlet for different types of artists who are often undervalued. If Atlanta responds to the program, we would love to continue it and offer that platform to queer filmmakers.

What can audience members expect at the “For Filth!” event?

We have some very interesting films – some of which have never been screened at a festival before. With the call for entries, our focus was mainly on the southern queer identity, but we have included a few national and international films to round out the program. The night will be hosted by some of the Legendary Children queens, including Ellisorous Rex, Kryean Kally, and Mo'Dest Volgare. Come throw popcorn at them!

Legendary Children has garnered a lot of media attention – gay straight, local and national. Has that affected the growth of the group?

RuPaul said it best with, “No publicity is bad publicity as long as they spell your name right.” We couldn’t agree more. We want to keep bringing you the filthy, weird, offbeat, and controversial. The media coverage is the best morale booster we could ask for, and it definitely kicks everybody into gear so we can just keep trying to out do ourselves!

Can you provide some examples of some of the shorts in “For Filth!”?

You can expect some great work from our southern locals like Julian Modugno and Tammie Brown from “RuPaul's Drag Race.” We've also gotten some work from Antonio DeSilva and a few more surprises brought to you by yours truly and the LC team. It's gonna be a fun night, so we hope you can come!