Out Front Theatre enters Barbra’s World with hilarity and heart 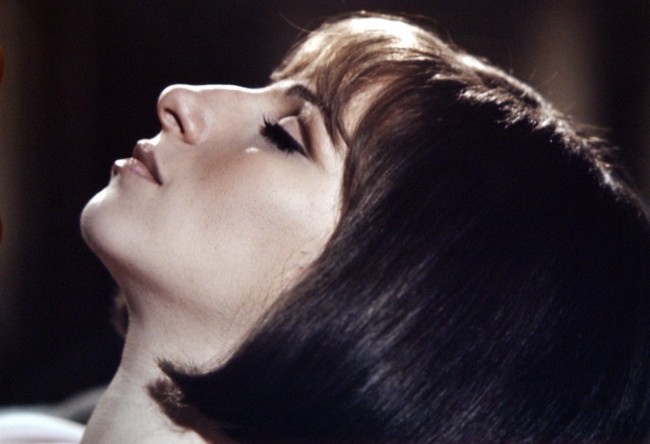 In a world obsessed with celebrity that elevates the rich and famous to a world far, far away, a world we only catch in fleeting glimpses from the outside comes Buyer and Cellar, a one-man tour de force hitting Out Front Theatre Company March 8 – 25.

The instantaneous linking to and withdrawal from fame is a thought provoking, hilarious paradigm beguilingly uncovered in Jonathan Tolins’ comic play. The one-man show brings to life the ups and downs of a persistent, down on his luck actor working in the basement of the glamorous Malibu home of the one and only Barbra Streisand. Legend has it, a personal mall houses Streisand’s breathtaking costume collection, classic antiques and more beyond imagination.

In 2017, the debut play received rave reviews for its uniqueness and talented star. As the plot goes, our hero has been fired as the mayor of Toontown at Disneyland. At first, he doesn’t meet his employer, but one day Streisand herself comes downstairs to play. It feels like a real bonding experience in the basement, but will their relationship ever make it upstairs?

Winner of the 2014-2015 Lucille Lortel Award for Outstanding Solo Show, Buyer and Cellar is an outrageous comedy about the price of fame, the cost of things and the oddest of odd jobs.

“We all have had those moments of feeling star struck around our favorite celebrity or any celebrity in general,” says Paul Conroy, founder and producing artistic director of Out Front Theatre.

“The fascination for these out-of-reach beings is addicting,” Conroy adds.”For as much as they aren’t like us, deep down underneath all of the glitz and glam, they are mere humans too. And that is what I love about Buyer and Cellar. It explores the relationship of when one man connects with a larger than life person.”

Elliott Folds (second photo) stars the local production, a role originally made famous by Michael Urie.  Conroy directs with Max Mattox assisting. It’s another first for the fledgling LGBTQ theater troupe, and Conroy is excited about it.

“This is the first time we have taken on the task of a one-man starring production,” he says. “It has been rewarding and challenging for both myself and Elliot. It is more simplistic than other shows; however, Elliot’s talents for bringing these characters to life are uncanny.

“Whether you are a fan of Barbra or not, this story is one the entire audience can relate,” Conroy adds. “It will make them laugh, cry, think and overall be limitlessly entertained.”

This article originally appeared in Q magazine's print edition. Pick it up around town, and read the full issue below: