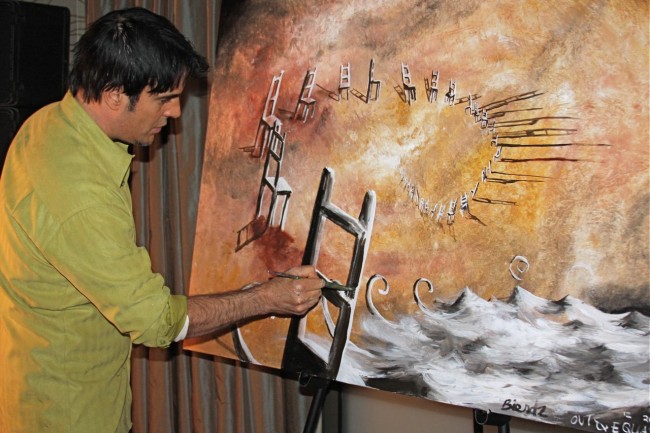 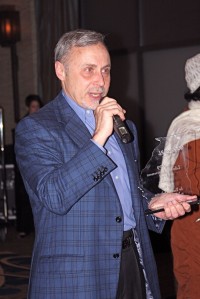 Toast the holidays, raise funds for a new scholarship program and honor some folks and groups for their good work. That made for a busy holiday party for Out & Equal Atlanta last week.

The festivities unfolded Dec. 10 at Hotel Palomar with the help of emcee Melissa Carter, the lesbian radio jock from Q100, and Thom Bierdz (top photo), the gay soap star and artist.

Out & Equal formally unveiled itself as the 13th affiliate of the national group Out & Equal Workplace Advocates during an event in November 2008 attended by more than 500 people. The group provides resources for gay employees and companies to promote equality in the workplace.