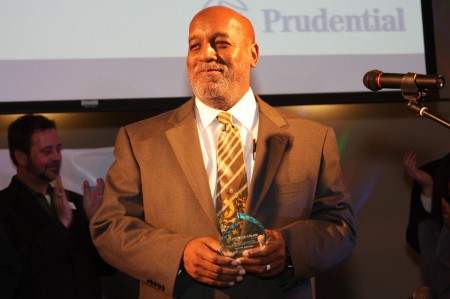 Out & Equal Workplace Advocates launched its Atlanta affiliate last week with a packed event that called attention to longtime advocates and workplace activism.

The Atlanta group is the 13th affiliate of the organization, which provides resources for gay employees and companies to promote equality in the workplace. More than 500 people attended the Nov. 20 event, held inside a ballroom of Twelve at Atlantic Station.

Out & Equal thanked its supporters for the large turnout in an email on Nov. 21:

When you have over 500 people attend your event – overwhelmed, gratitude , power, and hope are words that come to mind!

And now the work really begins – making Atlanta the most equitable workplace in the US for GLBT people and their advocates! YOU GO ATLANTA!