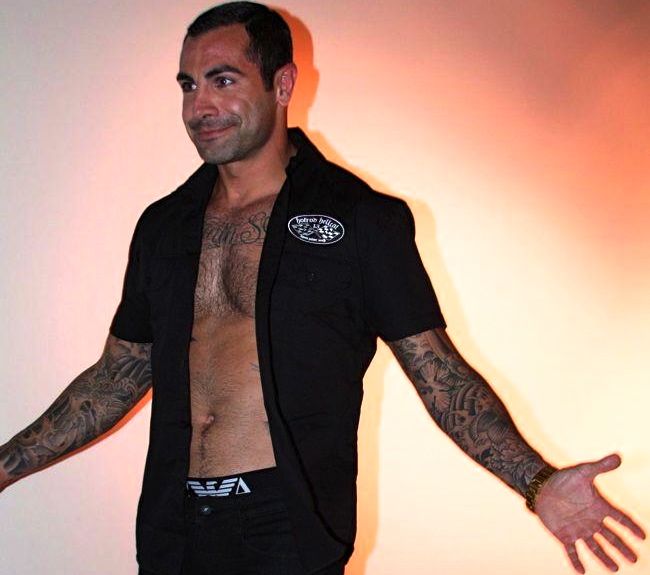 Maybe it was that booty shake. Or getting Mayor Kasim Reed to say he was wrong on gay marriage. But graffiti artist, tease and CBS Atlanta news hunk Brandon Rudat is up for an Emmy.

The "Better Mornings Atlanta" fashion plate and anchor was among the nominees announced May 9 by the Southeast Chapter of the National Academy of Television Arts & Sciences.

Rudat -- the only man and openly gay anchor among the six nominees -- won't find out if he'll take the Emmy for news anchor until the June 8 gala. But he already knows how to work the runway to pickup the gold trophy.