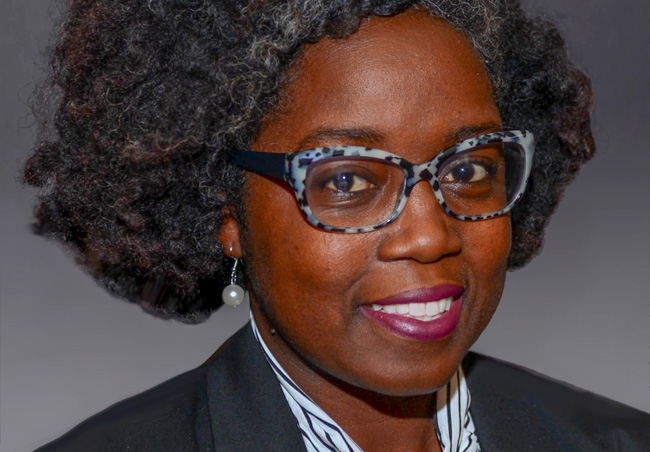 State Rep. Jasmine Clark’s first order of business as a lawmaker was to introduce a bill that would ensure Georgia’s K-12 students receive accurate information about HIV during sex-ed classes.

“One of my concerns is that the current law does not require the mention of HIV, and only mentions AIDS,” she told Project Q Atlanta. “This creates an opportunity for misinformation or omission of life-altering information.”

Clark (top photo) said that not much was known about AIDS and the virus that causes it when the code was originally drafted in the 1980s.

“But now in 2019, we have a wealth of information about the issues, and I believe that our students deserve to be taught about HIV prevention using the most up to date and medically accurate information available,” she said.

Clark has a PhD in Microbiology from Emory. She’s also a published retrovirology researcher, she did postdoctoral work on the HIV virus and she lectures at the Emory School of Nursing.

“I believe that information is one of our most valuable tools to combating critical issues. And HIV is a critical issue,” she said. “Based on the latest available data, the number of cases of new infections is highest in the 13-24 year age range. These are our students!”

“I am also a parent whose children will soon take sex education courses. As a mother, I want to make sure that my children and their peers are also being given accurate and timely information as well,” she added.

HB 133 has 13 co-sponsors, all of whom are Democrats except for state Rep. Rick Williams from Milledgeville. House Minority Leader Bob Trammell is a notable name on that list. Four of the chamber’s five LGBTQ lawmakers are co-sponsors.

The bill was assigned to the Health & Human Services committee, chaired by state Rep. Sharon Cooper, a Marietta Republican.