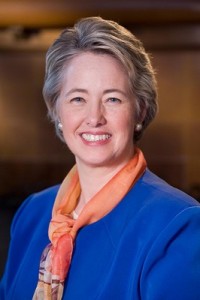 The results are in–almost–and gay outcomes head up Wednesday’s headlines, including a lesbian leading the runoff to become Houston’s mayor. Also: the Chicago Cubs’ gay owner, an NHL player’s mia culpa, and the straightest gay man on “The Office.” 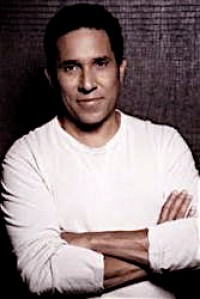 • Straight player: It’s time to end the use of gay slurs in hockey