Grab on to your wallet because the current crop of releases is going to make you hurt. New albums from singer/songwriter Tori Amos, “American Idol” alumna LaKisha Jones, pop/rock singer Mat Kearney, soul singer Lionel Richie, and 80s Europop duo Swing Out Sister join a greatest hits compilation from country superstar Kenny Chesney on the shelves, both physical and virtual. 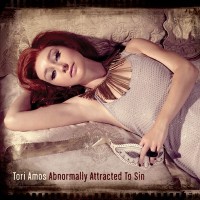 This flame-haired beauty definitely hasn’t lost her passion for the dark side of music. “Give” throbs with heavy bass, Amos sounds mournful and her piano is haunting. “Not Dying Today” has solid guitar instrumentation behind a mid-tempo track, while “Ophelia” is classic Amos with plenty of piano and big, sad vocals.

“Sin” offers 17 tracks, so it does drag a bit in the middle. But for Amos fans who felt like she was trying too hard on her last two concept albums, this should be more up their alley. 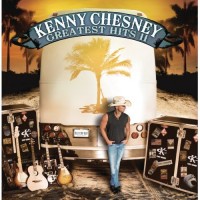 Chesney helped make country more accessible to a pop audience while still (sometimes) retaining the down-home charm that makes country music country. At least when he isn’t channeling Jimmy Buffet. This compilation is a good reminder for Chesney fans who say he’s gone too Caribbean with his more recent albums.

New track “Out Last Night” is a country/pop tune that does what Chesney does best – paints a picture and tells a story. Hits “Livin’ in Fast Forward,” “Summertime,” “Beer in Mexico,” “Be As You Are” and 10 others join the new track in this solid package. We look forward to more from you, Kenny, so bring on another album (preferably more country than Caribbean) soon. 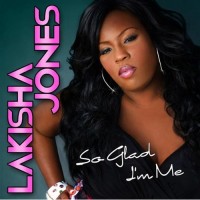 In 2007, Jones was a finalist on “American Idol” and wowed the audience with her big pipes, touching back-story and winning smile. While she didn’t end up in the finale, you could watch the show and know that Jones, like all of the finalists, would release a CD and do just fine. It took awhile, but her debut is finally here.

Jones plays it safe on the album and sticks to the soul/R&B wheelhouse made lucrative by artists like Mary J. Blige and Whitney Houston back in the day. Lead single “Let’s Go Celebrate” is a bouncing, good-time song about having a night on the town with remixes already floating around from Jody den Broeder, Friscia and Lamboy, and One Cool Cuban.

Some of the other tracks, including title track “Grateful,” are a little repetitive as they recount Jones’ life and her story. She also does a good job while covering Houston’s “You Give Good Love,” but it’s still not as good as Houston’s version. While “So Glad I’m Me” doesn’t break any new ground, Jones released a respectable debut album which should position her for a solid career. Just keep the remixes coming, okay, Kisha? 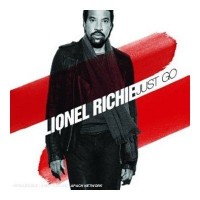 Richie collaborates with some of the biggest names in the music business for his latest work. Akon, Christopher “Tricky” Stewart, StarGate, Terius “The-Dream” Nash and Ne-Yo join Richie as co-writers and/or producers on this album. The results are a fine collection of modern soul songs with plenty of slick production and smooth vibes. Akon joins in on vocals for a couple of tracks. 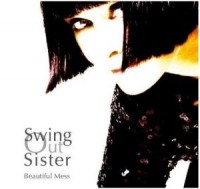 Best known in the U.S. for the 80s hit “Breakout,” vocalist Corinne Drewery and keyboardist Andy Connell have been making music together for more than 20 years. This album is a superb collection of jazzy tracks perfect for a cocktail party, dinner party or a simple, quiet night at home. “Something Every Day” opens the album on a gorgeous note with the tracks that follow offering perfection. If you need some bliss in your life during these stressful times, this “Mess” is for you. 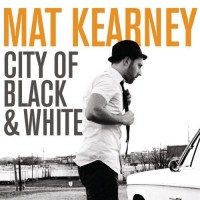 He’s handsome and talented, so what’s not to like about Kearney’s sophomore album? The songs sound similar, but each is a solid pop/rock track with plenty of potential to be a single. The Oregon native’s voice is made for the radio and shines on the title track “Fire and Rain,” “Here We Go” — where he’s backed by some solid percussion and production — and pretty much every other track on the album.