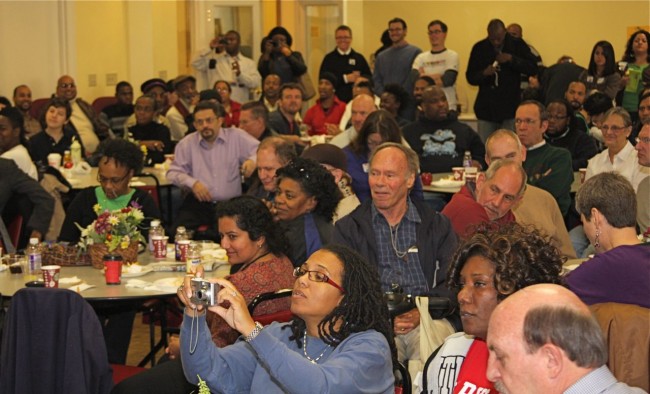 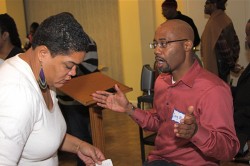 With a packed crowd making for standing room only, you might think Martin Luther King Jr. would have been proud of the collection of LGBT people who gathered Monday to celebrate the federal holiday.

Even the large social hall at Saint Mark United Methodist Church in Midtown wasn’t enough for the crowd of nearly 200 people. They were on hand for the 9th Annual Bayard Rustin-Audre Lorde Breakfast and enjoyed breakfast and a panel discussion among LGBT organizers about black gay and lesbian groups in the 1980s and 1990s. 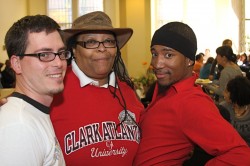 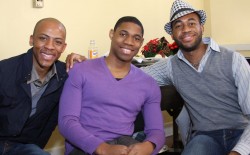 Last year, about 100 people filled the basement of Positive Impact for the breakfast, which included a panel discussion with Washington and local activists and bloggers.