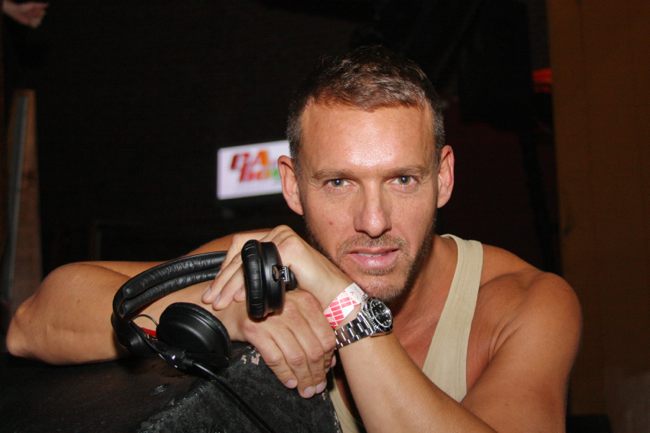 Micky Friedmann delivered his European-influenced beats to an afternoon T-dance on Saturday at Opera, delighting a small but enthusiastic crowd who seemed to easily part with their shirts on the dance floor.

Friedmann (top photo) told us to expect less tribal and more upbeat music for the event and he delivered. That nice nap at the W Midtown must have re-energized him. Friedmann’s appearance in Atlanta came as part of a weekend-long big gay Peach Party that attracted big name DJs to four clubs.