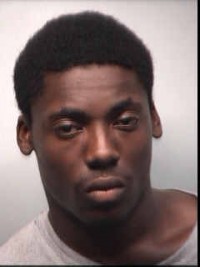 It’s a good bet your night at Blake’s on Tuesday didn’t end like this: Get robbed while walking home, chase down one of the convicted felons that robbed you at gunpoint and fight him until Atlanta police arrive to cuff him. That’s exactly what happened to Fabian Gutierrez and Michael Davis, according to the Atlanta Police Department. As they left Blake’s about 11:30 p.m. on Tuesday and walked to Gutierrez’s apartment, a Dodge Caravan passed them on 10th Street. When the pair turned onto Charles Allen Drive, two men stepped out of the van and approached Gutierrez and Davis to rob them. “The victims stopped and the suspect in all black had on a ski mask, produced a hand gun and told the victims to give them all they had,” according to police. “At that point the suspects went through the pockets of the victims and the suspect in all black pointed the pistol to Gutierrez’s head and then took Gutierrez’s Apple iPhone from his pocket. The suspects then took off.” 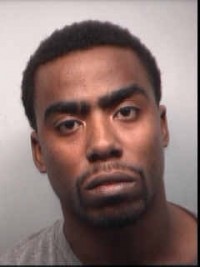