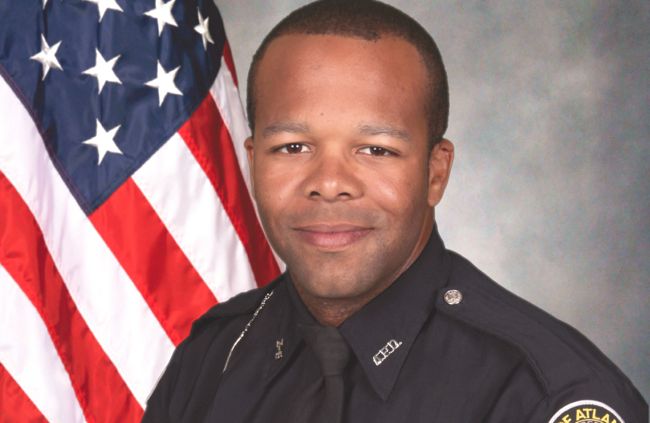 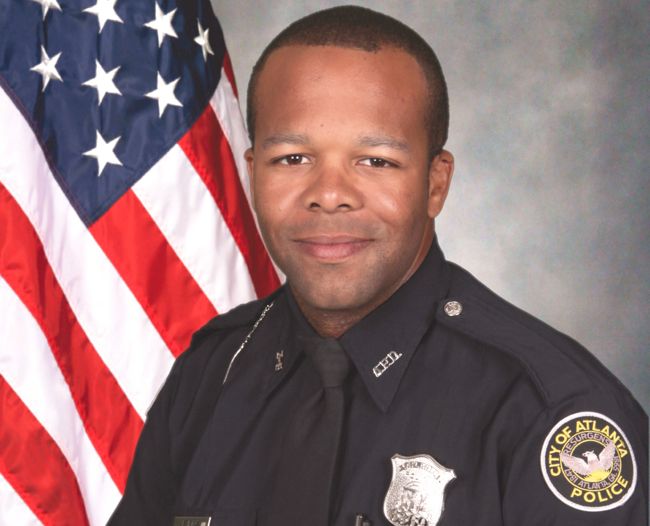 Atlanta police announced a shuffling of its LGBT liaisons on Thursday, naming a new officer as the agency's second go-between for officers and the city's LGBT residents.

Officer Eric King, a five-year Atlanta police veteran, is now the agency's newest LGBT liaison. He joins Officer Brian Sharp, who was named to the position in September 2010.

“I am honored to serve as an LBGT liaison for the Atlanta Police Department and I want to strengthen relationships and improve the communication between the Department and the LBGT community,” King says in a statement released Thursday.

King, who is gay, most recently was a bicycle officer in the West End and Greenbriar Mall areas. He replaces Officer Kristin Knight, who was named an LGBT liaison in April 2012. Knight was promoted to sergeant in July and moved to another assignment in the police agency.

The new appointment comes as the department faces scrutiny for its handling of its second-ever LGBT liaison, Officer Darlene Harris. She filed a federal lawsuit in July alleging the agency retaliated against her after she complained of anti-gay remarks aimed at her by a co-worker.