Meet the gay Atlanta guy fired up about poi 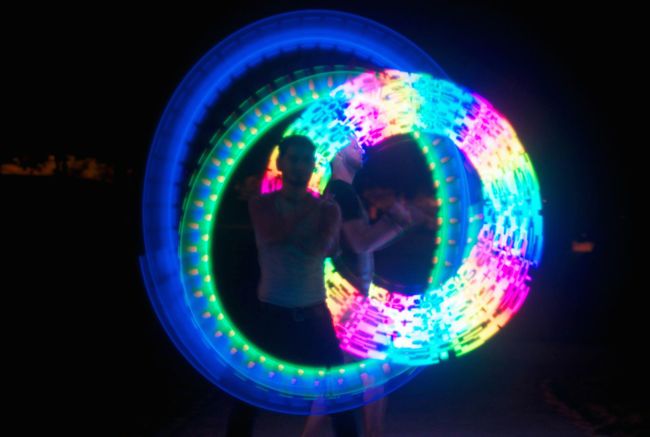 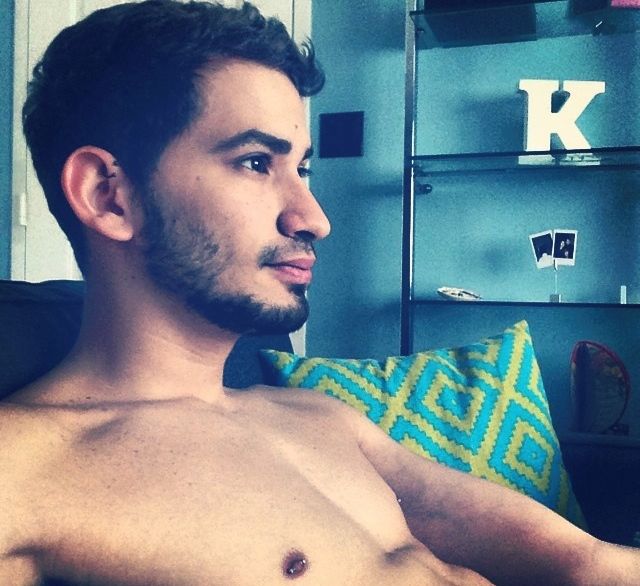 Maybe you've spotted the spinning lights during a late-night swing through Jungle, Club Rush or Xion. Or during a practice session at Piedmont Park. What are those twirling balls of light and who's that cute gay Atlanta guy behind them?

It's called poi and can include a variety of LED lights, glowsticks and sometimes even fire tethered to string, spinning to the beats from the DJ booth. Think of it as the latest evolution of flag spinning made popular by '90s circuit queens. Karls Mundaray isn't the only guy bringing poi to gay Atlanta nightlife, but he caught our eye.

So we chatted with Mundaray and asked him to shed some light on his glow poi, other hobbies, single life in the big city and why his friends say he’s Lynette from “Desperate Housewives.”

Are you from Atlanta?

Technically, no. I’m originally from Venezuela but moved here three years ago to go to school.

I have to admit I had no idea what poi spinning was before you. Do you get that a lot?

Yeah, when I mention it to people, they don’t know what I’m talking about but when they see it, they immediately know what I am talking about. They just don’t know the name of it. I started in March 2014 but haven’t been able to do it regularly since my main focus is school. 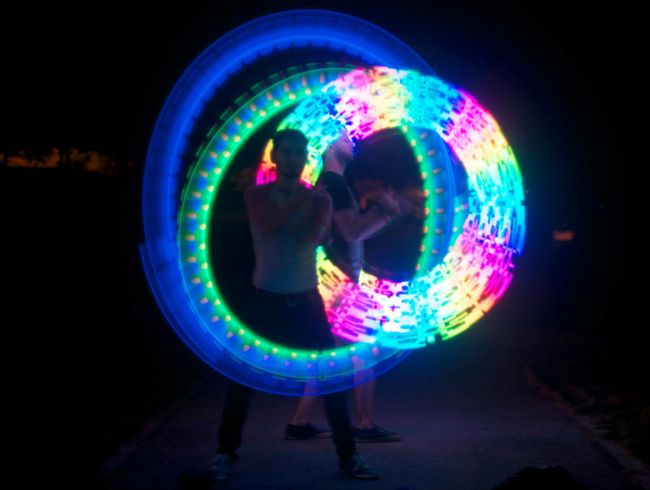 What is it about poi that attracts you to the art?

Honestly, I had recently broken up with my boyfriend and I saw a video of it online. It was like instant satisfaction and made me forget what I was going through. So, I gave it a chance and so far, I love it.

I see Instagram photos and video of late night practices. How much of that is involved?

Practice is all it takes to be able to learn new stuff. I would say that if you think it’s hard, it really isn’t. I don’t practice too much because I need a TV to watch tutorials and I would break everything in my condo if I practice in it. I like going to Piedmont Park. I have met people that do poi too, but were somewhat embarrassed of doing it before. Sometimes we practice but they are better than I am and practice regularly. I just brought poi out so other spinners feel comfortable now doing it in public.

Do you only work with lights or do you use other objects and materials?

There’s fire poi. That is what everyone has most likely seen on TV, but I don’t feel ready to do it yet. My mom always told me shouldn’t play with fire.

I will at some point do it but I love my hair too much to practice or learn with those.

When you spin, do you use music? Who is your favorite artist to spin to?

I don’t have a specific artist, rather a genre – Tribal House. The beats change and flow with the lights without that many lyrics interfering. Something good about slower music is that it allows you to dance. Sometimes some Parra for Cuva helps me relax and practice.

It is. Practice poi can cost around $15 but LED and visual poi go from $100 to $1,500. The most expensive poi is able to show images, pictures, and patterns that you upload from your computer.

Poi is popular at many large festivals like Burning Man. Have you performed at any festivals?

I don’t perform yet. I have read that to be able to do it professionally, you have to practice a lot for about two years. You don’t want someone who is paying you to do it to see you mess it up.

Do you have any other hobbies?

I’m a geek. I play an online game called “League of Legends.” While both are fun, the difference is that poi helps me clear my mind, while computer games stress me out.

Tell us something that not many people know about you.

My friends say I’m a housewife, some kind of Lynette from “Desperate Housewives.” I cook, I clean, I’m organized, I take care of my friends, I drink responsibly. Although, I have my crazy nights out once in a while.

Is your poi spoken for? I’m sure some readers want to know if you’re single or taken?

Single. I’ve decided to wait for that man we all want. I will patiently wait. I have rushed it before and nothing good comes out of it. 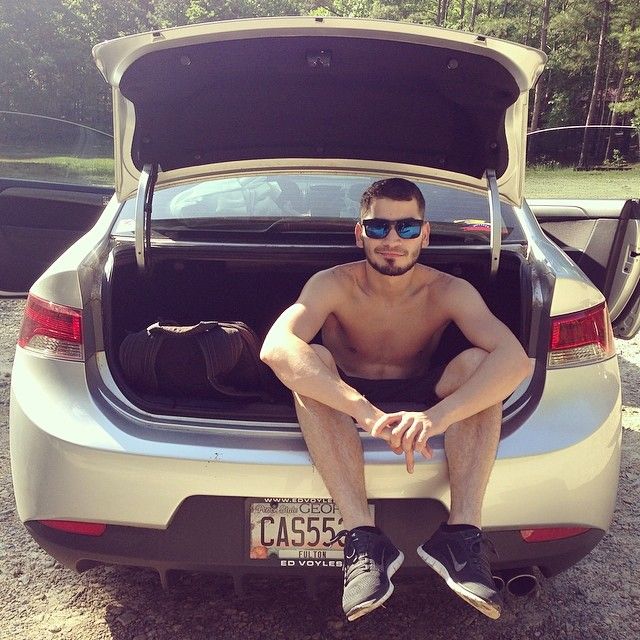