Meet the 7 sexy guys on ‘America’s Next Top Model’

Tyra Banks knows how to get the gays. She's stacked the upcoming season of “America's Next Top Model” with seven guys thick with abs and sex appeal, and at least two of them are gay. Meet, gawk and get ready for these men.

The guys compete against seven women for a shot at $100,000, a modeling contract, magazine spread and reality TV infamy when Cycle 21 of the show premieres Aug. 18 on CW. The pack of guys includes two from Texas – Denzel Wells from Houston and Will Jardell from College Station – and Atlanta guys Keith Carlos and Adam Smith, who's a bit of a homophobic frat bro and bully. Maybe Jardell and Romeo Tostado, both gay, can counsel him.

Enough about that. Let's get to the abs. 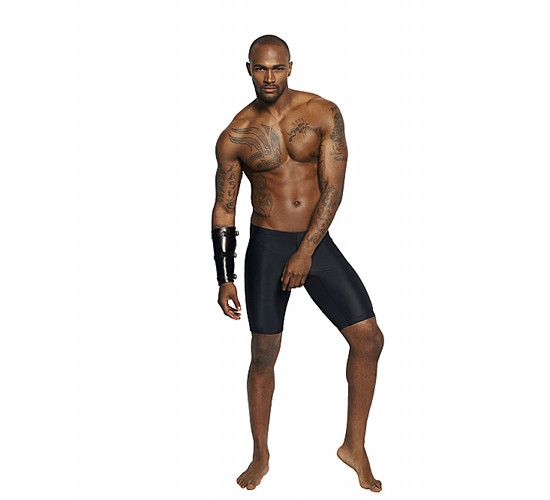 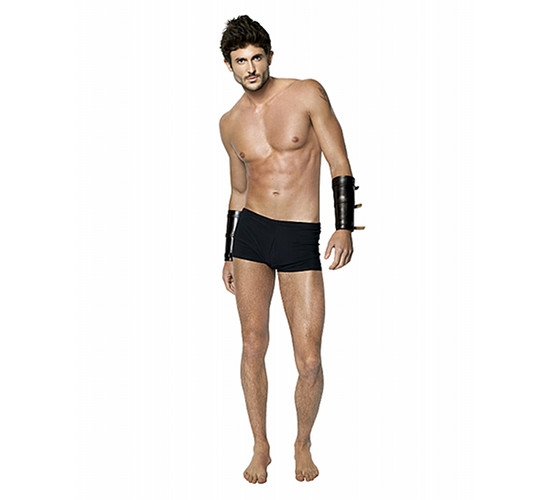 Before Smith started enjoying his three-ways on Facebook, the jock did the college athletics thing in Tennessee and then acting. 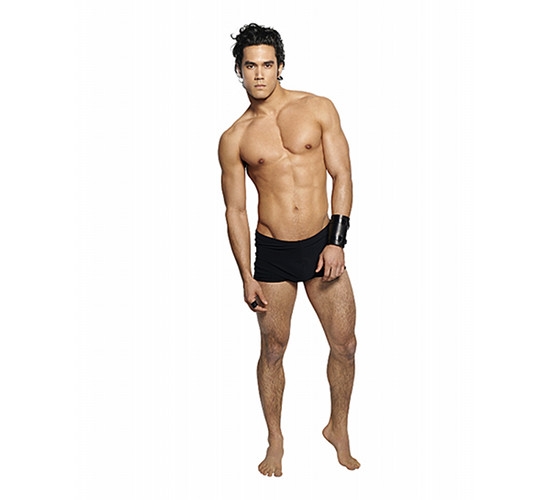 Born in Memphis and turned douche in Atlanta, Smith is an Emory graduate whose portfolio needs a little work. 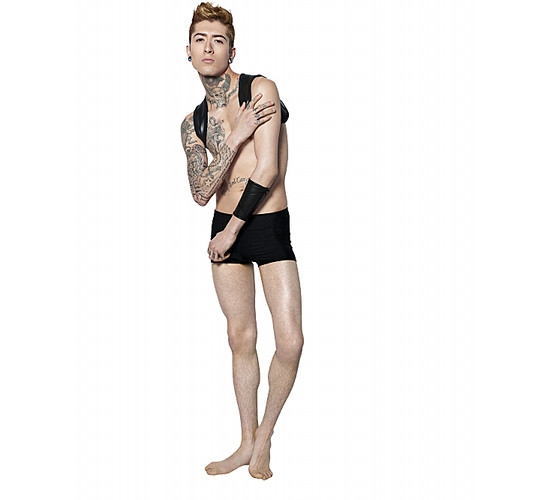 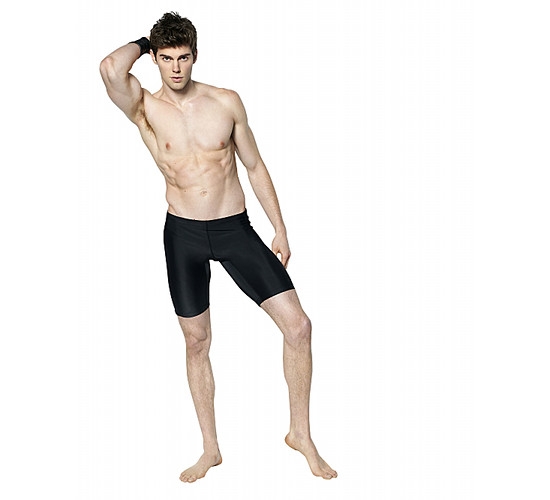 He sings, too. And hitch hikes the Pacific Coast Highway in nothing more than black briefs. 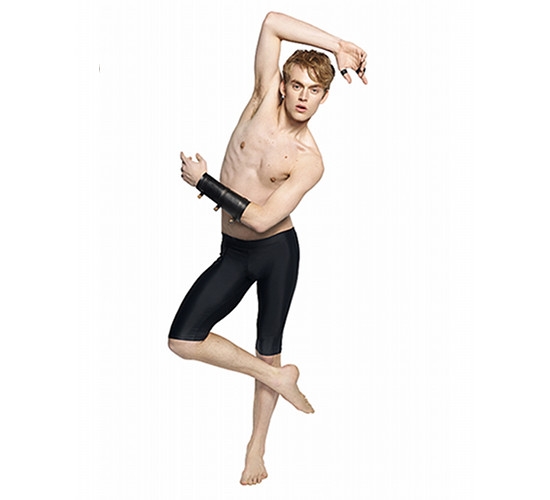 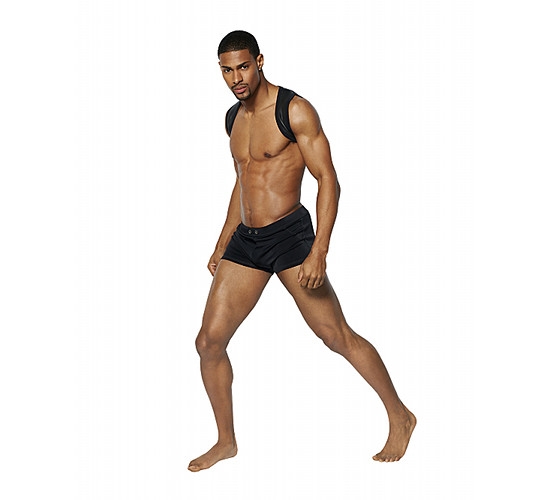 We first met this jock, and most all of his body parts, in the Morning Fix. The Rice graduate reveals even more on Instagram and Facebook.