Meet the 20 hottest festival hunks of Out on Film 30 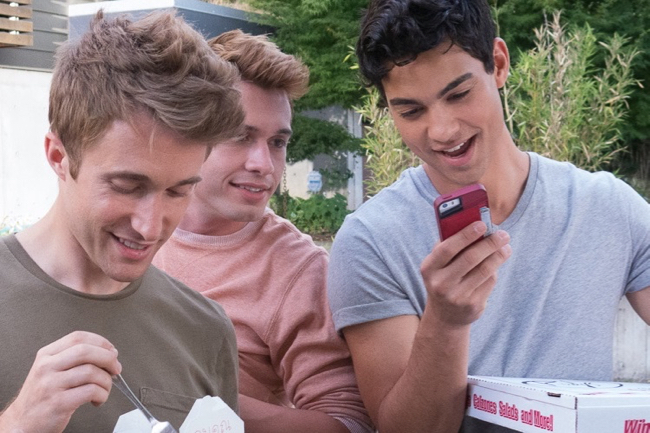 Atlanta’s LGBT film festival hits its prime with its 30th annual festival beginning on Thursday. It’s bigger than ever with more days and screenings, and filled with its annual assortment of movies, guests and special events. Of course, Out on Film also does it with its usual quota of serious eye candy.

Here is Project Q’s annual look at the festival’s 2017 hunks. The parade of movie men (and women) opens on Sept. 28 and runs a whopping 11 days.

Based on the popular book, this romance stars Davis and Santos as high school lovers whose paths eventually go separate ways. Ah – the joys and perils of puppy love! Only when Benjamin has moved on and is happy with new beau Jace (Ben Baur) does Timothy literally pop back into the picture.

Davis and Baur will be present at the Friday, Sept. 29 9:15 p.m. screening at Midtown Art Cinema. Watch the trailer. 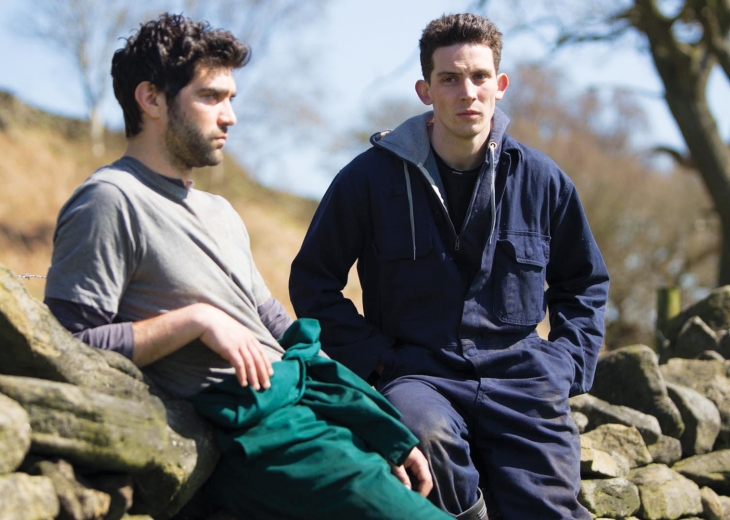 This winner at Sundance 2017 has been called a happier “Brokeback Mountain.” Johnny – a young sheep farmer – spends his days working and his nights drinking heavily and having casual, quickie sex. When a gorgeous Romanian migrant worker shows up to help at the farm, Johnny learns how to love another person and how – in a scorching moment – to truly take your time and make love to another man. 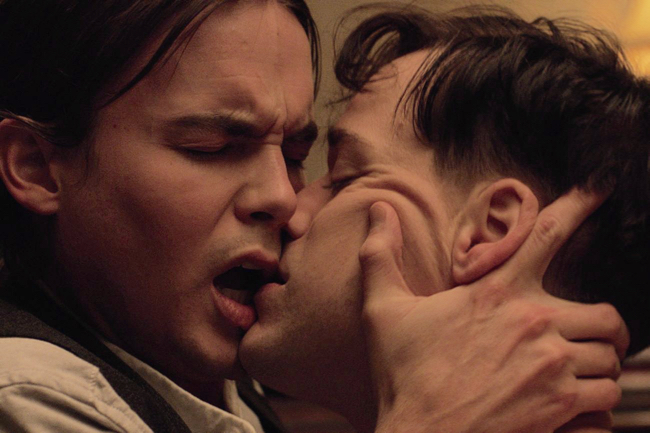 This musical follows 10 lost souls in New York over various decades and features heterosexual, gay (T.R. Knight and Tyler Blackburn, Cheyenne Jackson and Tyler Blackburn), and lesbian couplings. The female couple is played by the indomitable Audra McDonald and Martha Plimpton. The music is great, the pairings vivid, and McDonald’s “Beyond the Moon” number is a diva showstopper. 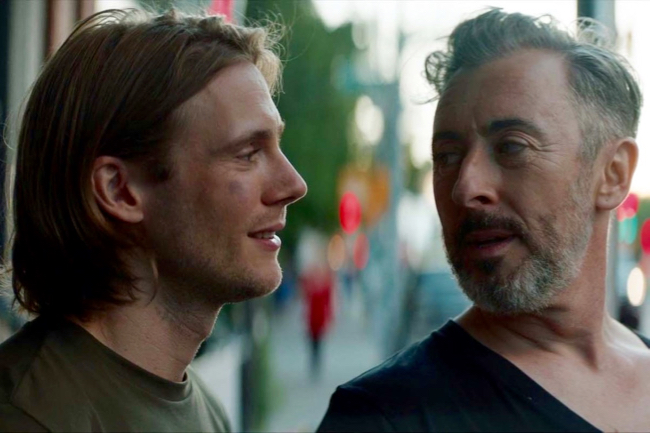 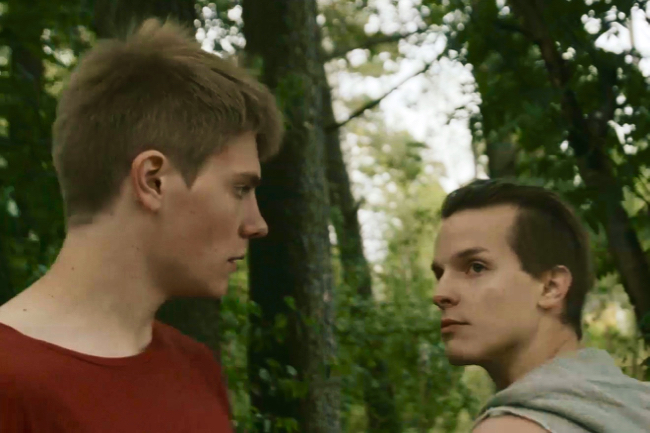 In this breezy film, two seventeen year olds meet, hang out, skinny dip and take a shining to each other during the laidback days of summer. 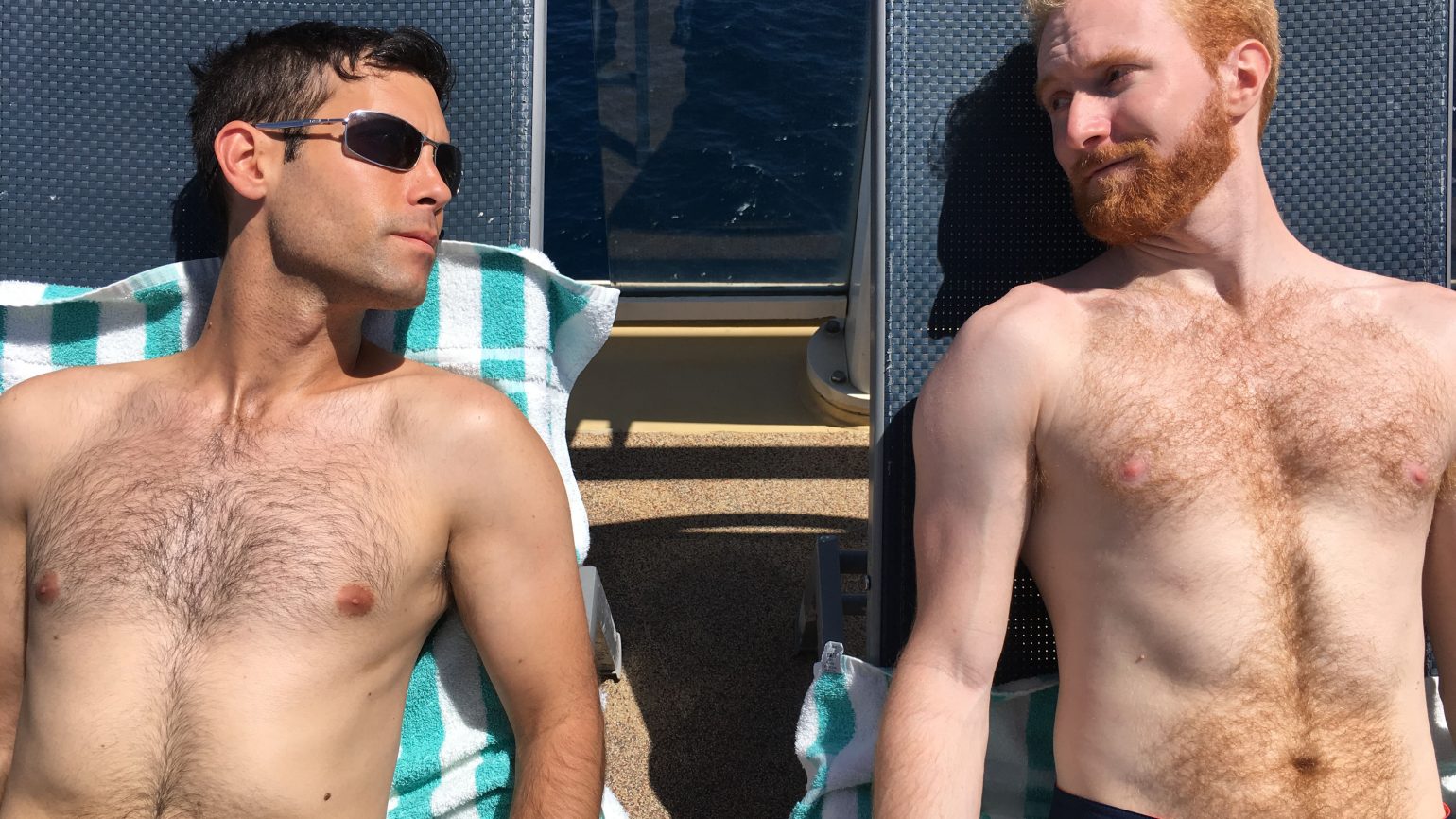 When a lonely single man (Fried) goes on a cruise solo (his friend bailed out) and meets a married man (Dick) with whom he hits it off, he is intrigued but cautious. When said man shows up at his room late one night and wants to turn into a bear bottom, what do you do?

All the leathermen that inspired and were inspired by the famous gay illustrator. 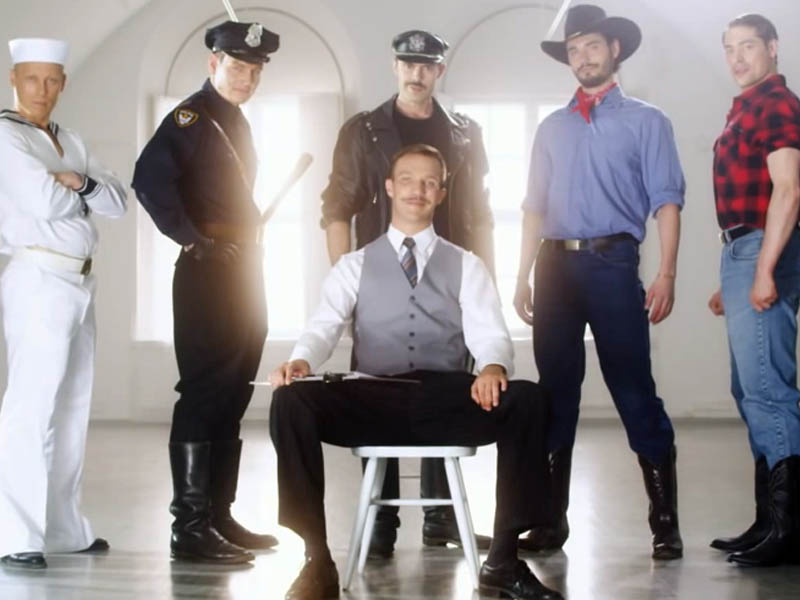 This film follows his journey of officer Toujo Laakdonen after the war, in a society that persecutes homosexuals. Eventually he begins specializing in sketching homoerotic drawings of muscular men, free of inhibition, and becomes a gay cultural icon, especially after he re-locates to the U.S. and his work reaches the leather community. 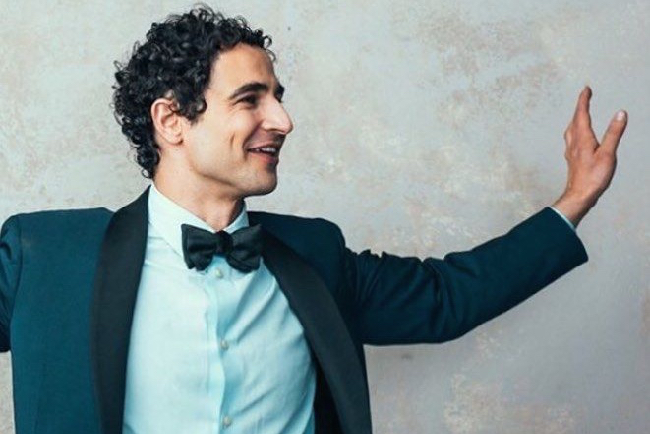 “Project Runway’s” Zac Posen is the focus of the documentary “House of Z.” The film follows the openly gay Posen’s rise, fall and rise again in the cut-throat, one-moment-you’re-in, the-next-you’re-out fashion world.

Behind the Curtain: Todrick Hall 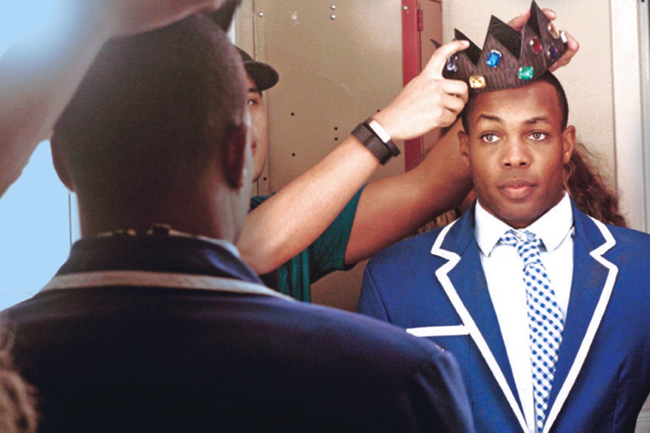 He’s sexy, energetic, and has crafted an amazing career trajectory. The film takes a candid look at the “American Idol” and “Straight Outta Oz” performer and his commitment to being an out, bold celebrity. 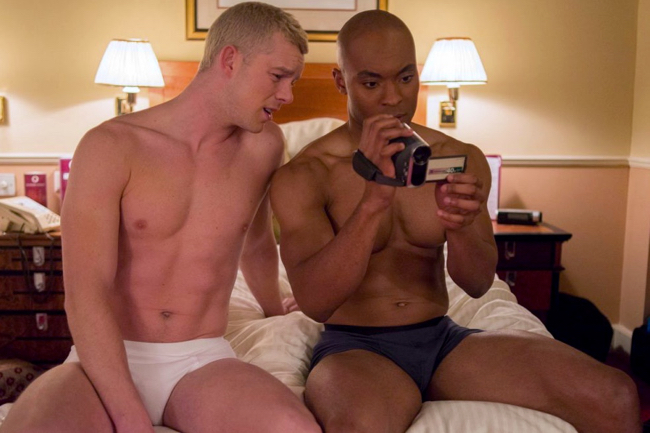 As teenagers, they were athletes who spent a night in a hotel room together before a big game – and more than conversation happens. “The Pass” follows how that night affects them through their adult lives. 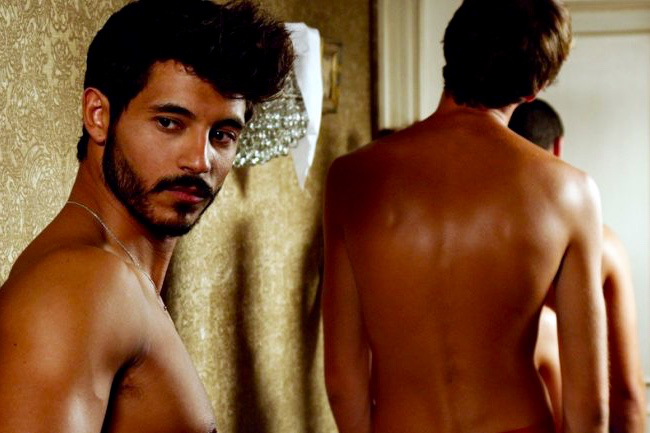 “Like Foam” screens Friday, Oct. 6 at 9 p.m. at Out Front Theatre Company. Watch the trailer. 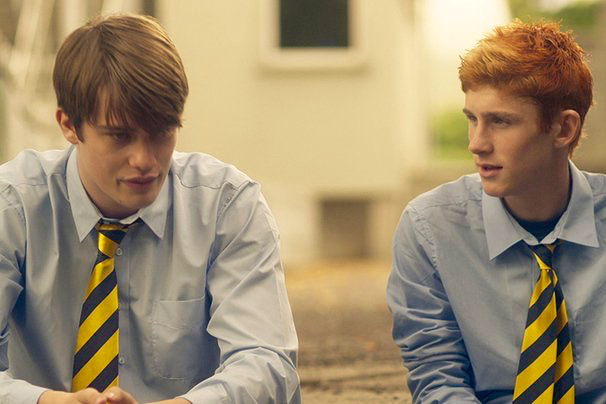 Ned (O’Shea) is red-haired gay, music loving outcast who doesn’t fit in at his boarding school. When he finds himself sharing a room with gorgeous rugby-playing Connor (Galitizine), he doesn’t expect to become friends in this crowd-pleaser, being screened for free as the last film of the event.