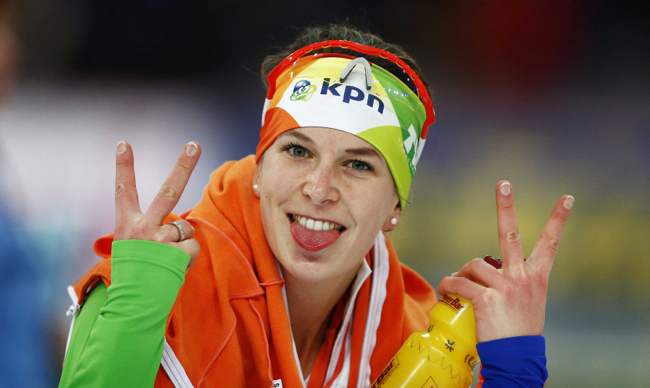 It’s a short list of openly gay athletes at the Olympic Games in Sochi, but it’s still bigger than any Games in history. As events begin in earnest after Friday’s opening ceremonies, more eyes will cast toward Russia’s anti-gay laws than ever before, and their visibility is key. 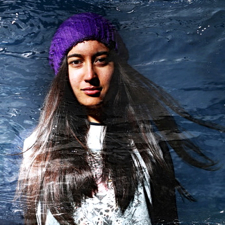 That said, how few Olympic athletes are openly gay at the Games shows how far we have to go. Exactly zero of them are on Team USA.

Dutch lesbian defending gold medal speed skater Ireen Wüst (top photo) returns, but Australian snowboarder and lesbian heartthrob Belle Brockhoff (second photo) is the only one of the seven out Olympians who says that she'll try to make a public statement about human rights violations in Vladimir Putin’s Russia. But should she risk it?

Some critics say closeted Olympians are on the wrong side of history, and some straight competitors have spoken out in LGBT favor. Meet all 39 LGBT allies in Sochi, about a third of them on Team USA. Meanwhile, here are the brave gay Sochi athletes who are out and proud contenders during the 2014 Winter Olympics:

Belle Brockhoff
The Australian snowboarder competes in her first Olympics with a bit of a target on her back. She jumped at the chance to come out publicly in protest of the anti-gay Russian laws. One of the feistiest of the Sochi Games openly gay competitors, she vows to take a stand against Putin if she can (however limited). Here she is being all sexy and athletic and stuff.

Anatasia Bucsis
This Canadian speed skater is out to do better than her attempt at Vancouver gold in 2010. Unlike Brockhoff, she vows quite pointedly to stick to the business of skating and stay out of LGBT issues while in Russia. Here she is kicking ass.

Ireen Wüst
Perhaps the best known lesbian Olympian at the Games, this Dutch speed skater won Olympic gold at Vancouver four years ago. She dislikes talking about her sexual orientation in public and was less than pleased that it became a touchstone for gay fans four years ago. She’s still a great gay hope for Sochi gold, and her girlfriend is also an out Olympian on the list below. Here’s Wüst's 2010 victory: 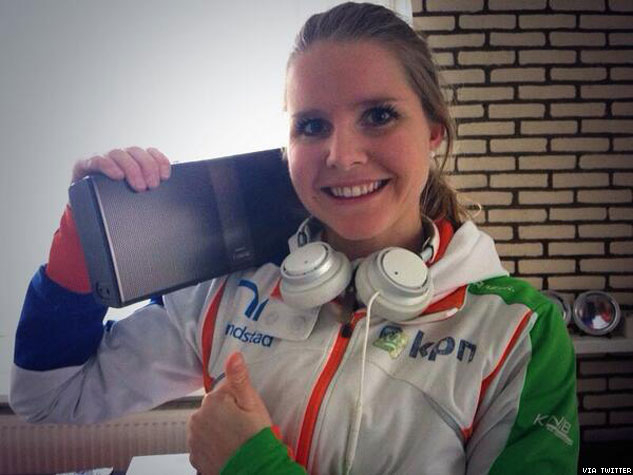 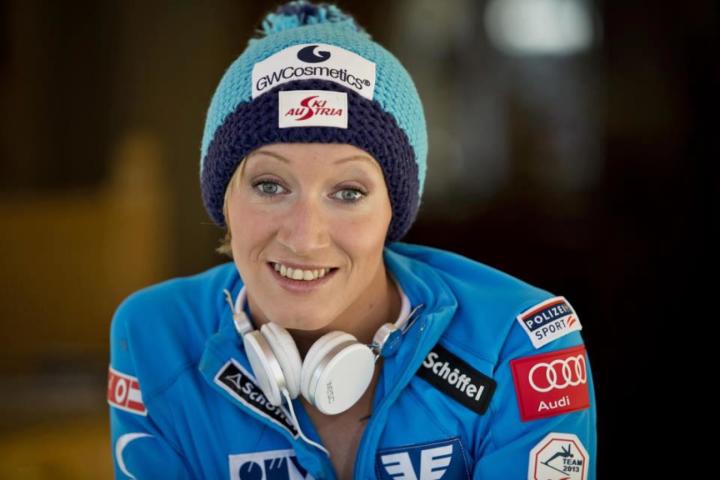 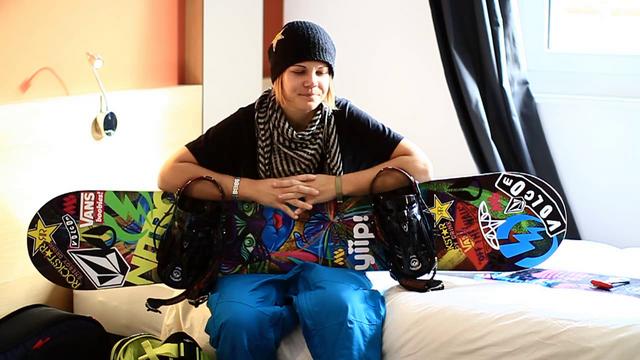 Can’t get enough gay Sochi and anti-gay Russia dustups during the Games? Friday’s Google doodle is rainbow for LGBT athletes, and there's a six-finger salute for solidarity in front of the cameras. And oh yeah, here are five things to know about gay envoy Brian Botiano, plus skating visitor Johnny Weir is still a mess.