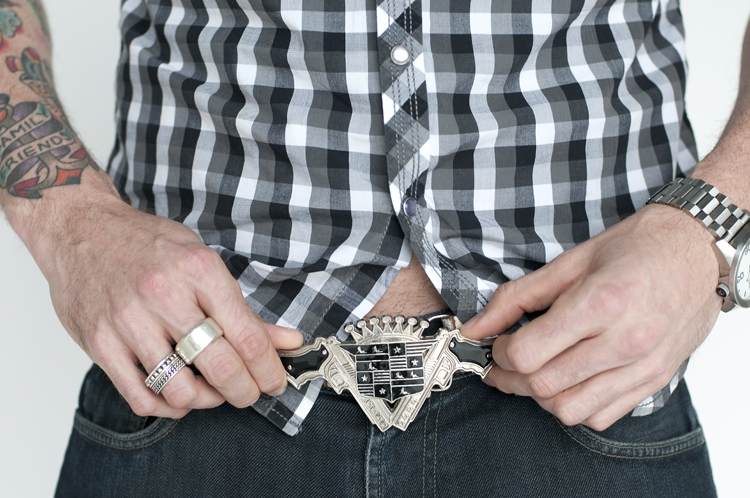 You gotta love how friggin gay Creative Loafing is. The alt weekly never bats an eye at inclusion. That goes for coverage, staff and its annual Lust List. So meet Xavier and Christopher. While hearts go thunka-thunk for the Loaf’s Valentine season hotties, we picked out two of our own from the five men and five women who were fingered for the lust factor in this year’s hunks and hotties profiles. Just like last year, and so many times before that. This year, in addition to questionnaires that reveal one of gay Atlanta’s own anointed sex symbols is partnered and the other is available, the newspaper also provides photos and videos. You can view the full 2013 Lust List, but here’s a big gay taste. After getting to know them, meet them in person at the annual Lust List Party on Saturday. 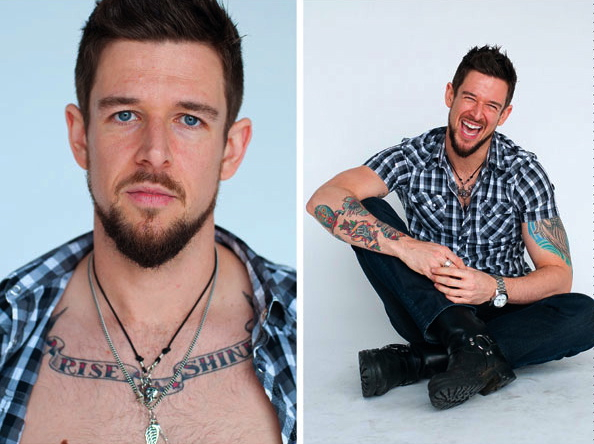 We remember him well for firing his Flatiron Grill guns directly at “Chick-fil-A-Holes” serving a “Godless Fried Chicken Lesbian Sandwich” during last summer’s dust-up. Now along with a killer smile, and East Atlanta cool factor and a newly revealed past with the Spice Girls, those other guns, the 31-year-old's beefy biceps, leave a different kind of lasting impression. Sorry, fellas. He's got a boyfriend. Read Christopher’s full questionnaire, and check out his video below. 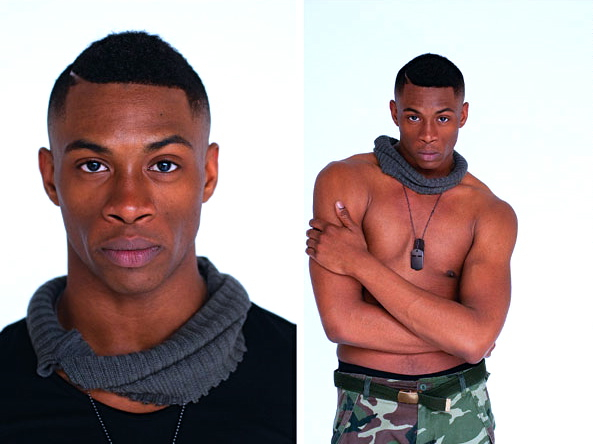 He’s 6’8”, so don’t ask again. He’s also never been asked on a date or had a serious relationship. We’re drawn to this 22-year-old’s dance-trained body, his love of good manners and how frank he is about his ambitions. Read Xavier’s full profile, and press play on his video interview: Photos by Creative Loafing