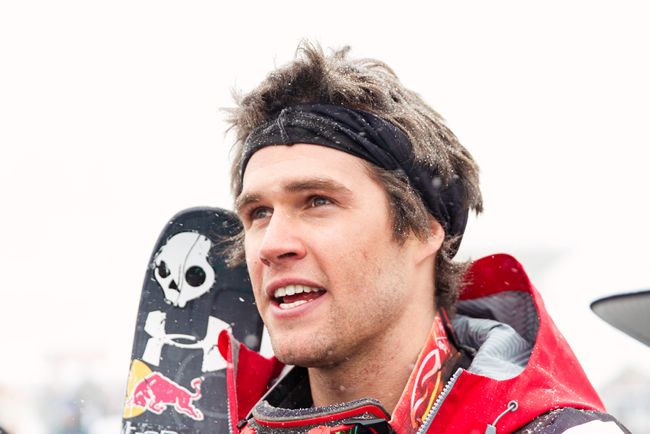 As someone with zero interest in sports (outside of maybe men’s diving because Speedos), the Olympics have always struck me as an overhyped institution. The Winter Games are particularly boring, seeing as how it basically consists of people shuffling around on ice and snow. Sure, Olympians work their asses off but if we’re being honest, I only watch to judge the hot athletes. So here are the ones to scope out from the men's side of the U.S. Olympic team. (Not to be confused with the openly gay athletes at Sochi.) 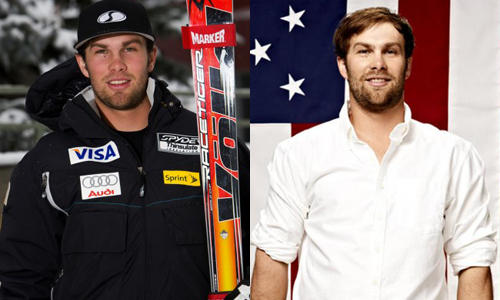 It’s a well-known fact that scruff is an aphrodisiac. Granted, the only research behind that statement is that of my loins, but let’s go with it. I’m personally not an outdoorsy person, but find the fact that, in his private life, he is titillating. Is he a good athlete? Hell if I know. Does he look good in Spandex? Definitely. 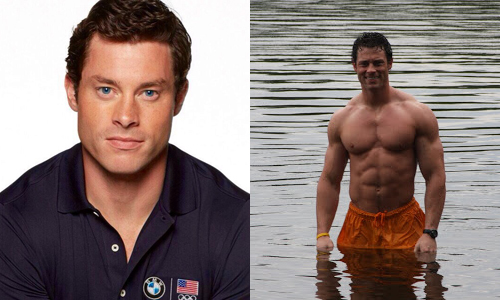 I didn’t know what skeleton sliding was either, but apparently it’s sort of like when you were a kid and it would snow, so you’d get your boogie board out of the garage and slide chest-first down a snow-covered hill. Yet Langton does it skillfully. Generally beefy guys don’t do it for me, but throw in that body with the fact he looks like a real life Disney prince and I am sold. I mean, you can literally see every one of his abdominal muscles through his Spandex. I’d find his dedication to his body admirable if I weren’t too busy trying not to climax looking at him. 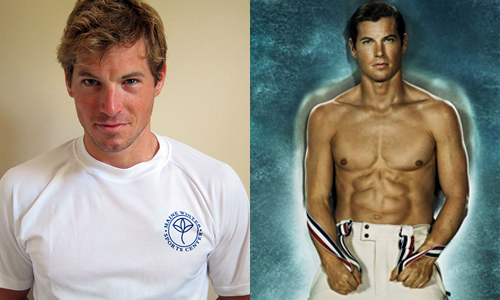 Are you kidding me? Blond, ridiculous body, rosy cheeks. This is about as close to genetic perfection as you get. If his workout regimen weren’t that of an Olympic athlete, I’d be convinced he sold his soul to Satan somewhere along the way. 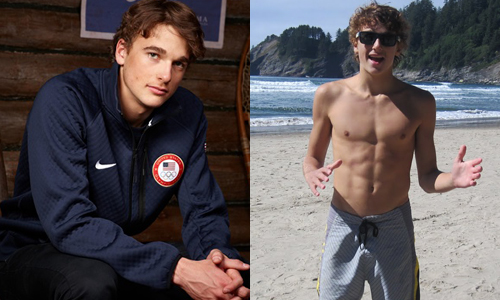 He’s part Patrick Schwarzenegger doppelgänger, part Broke Straight Boys model, and 100 percent gorgeous. I love a guy who’s sort of dangerous and freeskiing is about as recklessly perilous as it gets at the Winter Olympics. Imagine if skateboarding and skiing had a reckless love child and you have slopestyle freeskiing (and he’s got four gold medals in it!). 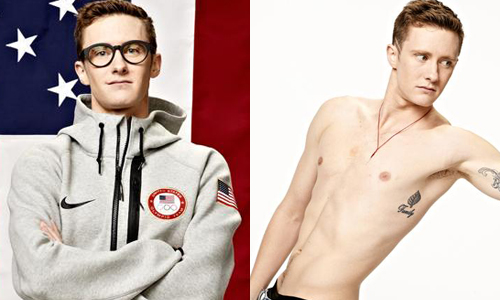 If nerdy twinks are more your style, look no further than Jeremy Abbott. Figure skating is one of the handful of tolerable sports to me (graceful ice dancers with sparkly costumes–I’m in!), so Jeremy’s been on my radar for a while, both as an athlete and a total cutie. 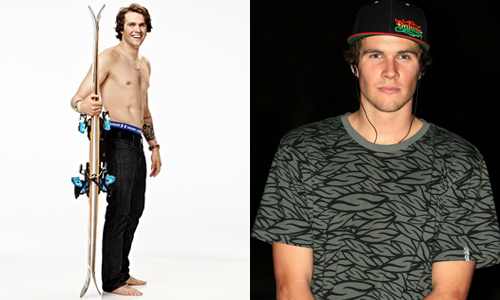 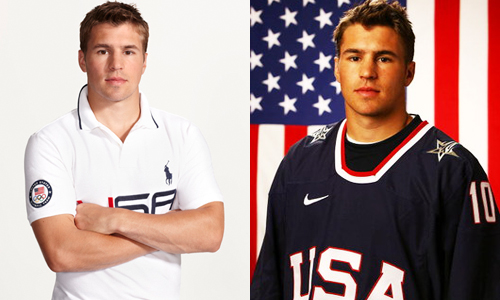 I’m going to look past the fact he bears an uncanny resemblance to my cousin and focus on the fact he’s a hockey player, meaning he knows how to take (and give) a hit. I can only presume his performance on the ice translates well to his performance in the bedroom. 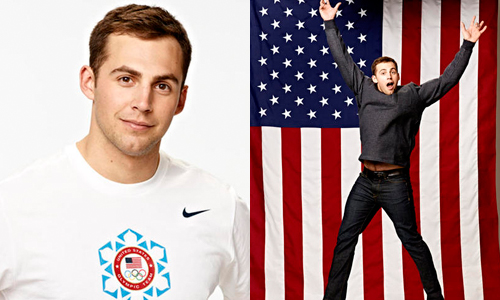 He could take a luge down my track (bad pun). But in all seriousness, look at that face: adorable! I don’t even like cuddling, but I feel like I could just nuzzle up to him with a big girl bottle of wine and watch "First Wives Club." 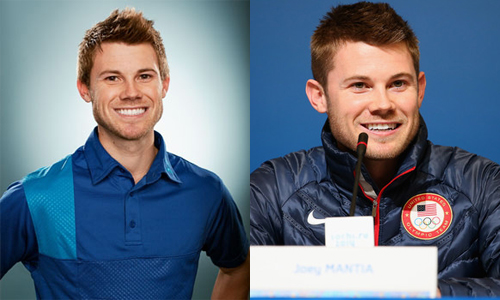 Look, I’m not trying to speculate he’s not of the heterosexual orientation, all I’m saying is he looks like the guy you'd expect to find dancing in hot pants at XL NYC. Also, he personified the word twink in his younger years. Conjecture aside, straight or gay, he is aesthetically exemplary and, according to Wikipedia, a fantastic athlete. (Bonus: he looks to have tinges of ginge, which is all but guaranteed to make me drop my pants.) 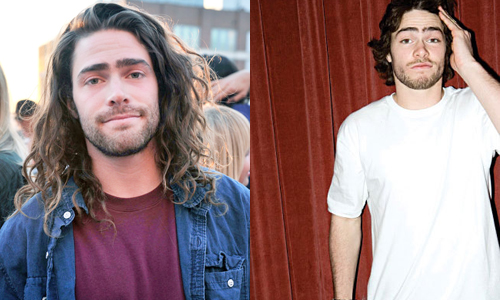 I have such a thing for guys with long hair, but included one with short hair for good measure, just to show he’s flawless either way. That’s it, I’m quitting life and becoming a snowboarding groupie.