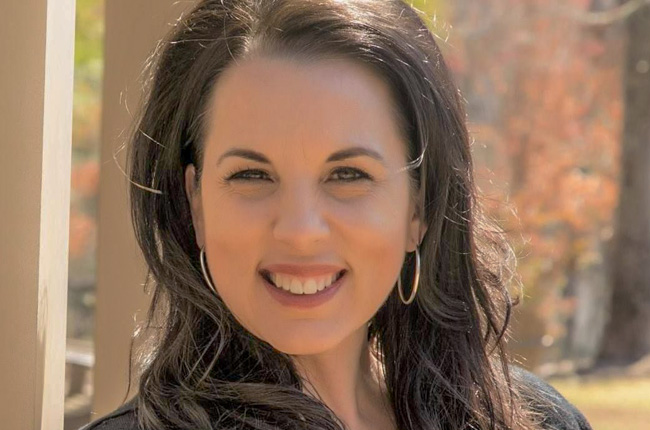 A group of six psychologists, nurses and doctors in Georgia joined nearly 300 others across the South to sign a letter “strongly opposing” legislation that makes it a felony to give hormone treatment or perform gender affirmation surgery on transgender minors.

The effort, coordinated by the Campaign for Southern Equality, targets bills that have been filed or are being drafted in several state legislatures, including Georgia.

Such bills would also force medical professionals “to violate existing standards of medical care for transgender patients,” according to the letter.

Biggers is an infectious disease doctor at the Fulton Board of Health and a board member for ZAMI NOBLA, the Atlanta-based National Organization of Black Lesbians on Aging.

Lowell, a gender-nonconforming physician with Decatur-based Queer Med, told Project Q Atlanta in November that such legislation gives no consideration for the well-being of the children it supposedly protects.

“I treat several hundred minors with hormone therapy and puberty blockers in my practice. All of them are happy with the results,” she said. “We ask at every visit if patients are pleased with the effects and if they want to continue treatment, which can be discontinued at any point.”

Lowell was speaking out in reaction to a West Cobb lawmaker’s plans to introduce such a bill. State Rep. Ginny Ehrhart (photo) said in October that she would call it the “Vulnerable Child Protection Act.” LGBTQ activists and lawmakers called the legislation “shameful.”

Ehrhart has not yet filed the bill.

An Atlanta pediatrician who vouched for the bill is the leader of an anti-LGBTQ hate group, according to the Southern Poverty Law Center.

A state lawmaker from Sharspburg also filed a bill in December that would ban trans youth from competing in athletic events at public facilities.

Read the full text of the letter below:

As medical professionals serving Southerners, we have an obligation to advocate for the health of all of our patients and oppose discrimination. That’s why we strongly oppose legislation that targets transgender young people for discrimination.

Several bills currently filed or being drafted in state legislatures seek to prohibit doctors from providing medically necessary care to transgender children under the age of 18. Some bills even make it a felony for physicians to deliver this vital care to their patients.

Many credible studies of trans youth populations have demonstrated that gender-affirming care is linked to significantly reduced rates of depression, anxiety, substance abuse, and suicide attempts. Gender-affirming care reduces reliance on self-prescribed and self-administered hormone use, which can be dangerous without the oversight of a physician.

Anti-transgender bills would not only violate the rights and freedoms of transgender young people – they are also an attempt to prohibit medical professionals from doing our jobs, an effort to force us to violate existing standards of medical care for transgender patients.

We believe that all people, including transgender people, should be treated with dignity and respect no matter where they live.

For all of these reasons, we stand united in opposition to anti-transgender legislation and in support of gender-affirming care for transgender youth.