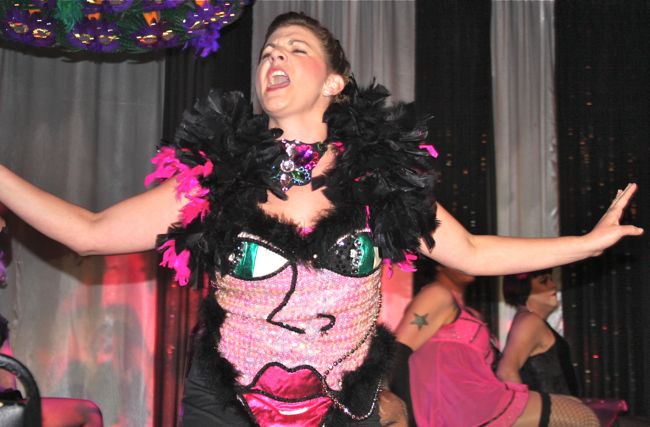 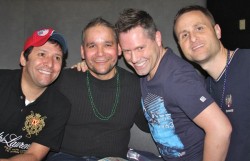 There were plenty of both, plus lots of drag queens and burlesque, during the monthly event at Jungle, which raises funds for Pets Are Loving Support. The non-profit cares for the pets of critically-ill Atlantans.

The event continued a busy string of events for the group. Earlier this year, PALS benefitted from its 4th Annual Doggies on the Catwalk as local celebs strutted their stuff with fashions and their four-legged friends. 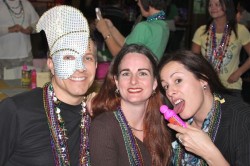 Next up for PALS: Pumps for Pets from the Miss Atlanta Scholarship Pageant on April 9, a benefit at Jungle that includes several pageant queens from Atlanta and South Carolina. Four days later, on April 13, it’s Pillow Talk a.k.a. Pajama Party Bingo.

In May, PALS turns its addition to crowning a new spokespet during the 2011 Pet Cotillion at Piedmont Bark on May 1. Last year, the event raised more than $13,000 for PALS.