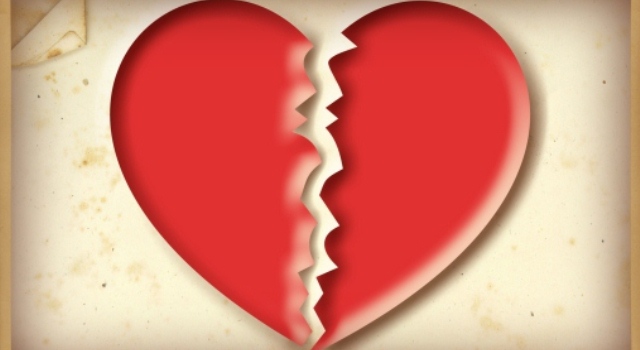 Stab me once, shame on you. Stab me twice, shame on me. That’s the motto of a gay couple in southwest Atlanta who can’t quite quit one another even after a stabbing, trip to jail, calls to the police and an ambulance trip to Grady. Breakups can get wet and nasty, involve a shotgun and flip flops, get bleach poured on clothes and bitch slapping all the way to jail. But really, after your boyfriend stabs you isn’t that enough to make him the ex? A 29-year-old, nearing the end of his patience with his boyfriend, called the cops when the 40-year-old wouldn’t leave their place. Keep in mind that was after the older gay had done some jail time for stabbing his younger paramour. So here we are, two months later, and the couple’s efforts at reconciliation have struck out. They were in the bedroom – a reasonable place to be since it was about 5 a.m. – and their soft pillow talk turned to a heated argument. Then it got physical. “He and [the younger boyfriend] had some words and the two scuffled in the bedroom closet,” according to the police report. Then the fight moved to the bathroom. And then there were allegations from the jailbird that the younger guy tried to stab him. Ironic. But when pressed by a police officer, the previous stabber’s current story was pretty shaky. The younger boyfriend said, in fact, his partner was trying to frame him so he’d get arrested “just like he had him arrested.” Sharing is critical to a successful relationship, after all. The older boyfriend initially refused medical treatment for his “injuries.” Until his story was undercut by its, well, complete fabrication. So he changed his mind and asked for a trip to the hospital, which he received. And that gave the paramedics a closer look at his wounds, which they judged to be self-inflicted. Ouch. But before he departed, the older boyfriend packed his belongings and left them outside. They will so be there when he returns. This item was based on an incident report filed Sept. 19 with the Atlanta Police Department.