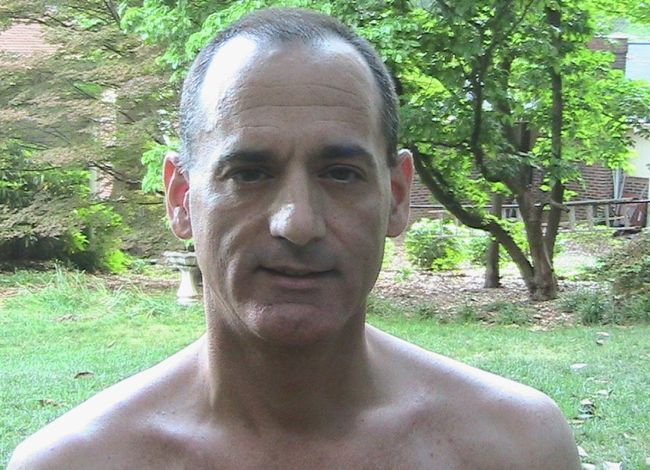 The unexplained death of a gay man in Piedmont Park last year haunted his former partner and, months later, led to a second tragedy. His boyfriend of five years killed himself inside his Tucker home.

There were no visible signs of trauma on Mason Culler Wolfe when he was found in the park partially conscious on March 28, 2012. His discovery, just a few blocks from his home on 4th Street, came three days after family members in South Carolina filed a missing persons report with Atlanta police.

Wolfe (second photo), 43, died at Grady Memorial Hospital about three hours later. And in the aftermath, his boyfriend Steve Gleken reached out to Project Q Atlanta to discuss Wolfe, their relationship and what happened. He also was seeking answers about how he died.

But Wolfe’s death tormented Gleken, whose last post to Facebook — other than a new headshot (top photo) — was a note to Wolfe on April 2, 2012.

Mason Culler Wolfe
October 5, 1968 – March 28,2012
Beloved friend
Loyal Thai dinner mate
Beautiful heart, soul and mind
This has me looking to the heavens for an explanation

On July 15, 2013, nearly 16 months after Wolfe’s death, Gleken committed suicide inside his home, according to the DeKalb medical examiner’s office. He was 47. 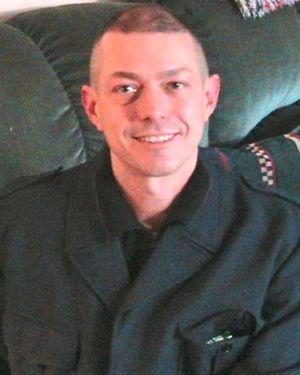 In the wake of Wolfe’s death, Gleken was concerned his boyfriend was the victim of foul play. Wolfe’s family shut off communication with Gleken and refused to speak with him in the days immediately after his March 28 death. Gleken detailed the speculation surrounding Wolfe’s death in a Facebook message with Project Q on April 24, 2012, which was a few weeks after being interviewed about the case.

Unfortunately Mason’s family in Orangeburg, SC is not speaking with me or any of his Atlanta friends. If they are getting updates from the APD, I won’t know. I made contact with his sister and a cousin a few weeks ago on Facebook, but all communication has stopped. Perhaps his mom got a hold of them and put her foot down. She is not exactly gay friendly, as he said many times, and I knew that to be true when she stared daggers at me at his SC funeral when I introduced myself.

I only hear gossip and half-truths. One friend insists he had a large gash in his head at Grady, suggesting an attack. But this is contradicted by your story. This friend could not explain the missing person’s report issued two days earlier. If that report dated the Sunday before is correct at all. And the person who says they identified him at Grady remains anonymous. The only question I’ve had answered by default is that his phone and wallet were definitely lifted from him before paramedics arrived. Big help.

Some insist fould play, some insist no foul play. Questions, questions, but no answers. I think I need to throw my passions into something else now like the Braves or NFL draft or Jersey Shore reruns.

A day earlier, he detailed how media coverage of Wolfe’s death was impacting him.

It did not elicit any helpful responses, unfortunately. Just mostly hurtful comments, and one meandering passage of crap by someone calling himself Steve G. I’m through being tortured by this and must now move on or lose my sanity completely.

After Wolfe died, the Fulton medical examiner’s office said his body had some scrapes and bruises. An autopsy was performed, but the results of toxicology tests needed to help determine a cause of death would take weeks to be returned.

On Wednesday, Senior Investigator Mark Guilbeau said the medical examiner’s office could not classify Wolfe’s death and ruled the cause as “undetermined.” There was no indication of suicide or foul play, he added, and Atlanta police did not investigate the case as a homicide or suspicious death.

Wolfe, a recovering alcoholic, did show signs of heart disease and some sort of metabolic problem, Guilbeau said. But for the medical examiner, Wolfe’s death is now a closed case.

“As far as what we do, once the death certificate is signed, it is over with us,” he said.

Gleken said in April 2012 that Wolfe’s death left him with unanswered questions.

“I am just in grief. I am trying to get inside his head and I am at a loss,” Gleken said.