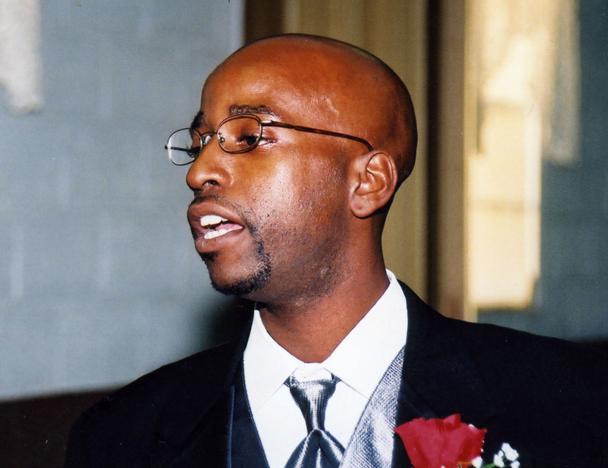 A convicted felon was sentenced to two life sentences on Wednesday for the gruesome slaying of a gay Atlanta paralegal that he met online, a murder that went unsolved for seven years until DNA evidence helped crack it.

A jury convicted Torico Jackson (second photo), 30, for killing John E. Ray (top photo) in May 2004 after the pair met through a gay dating website. Following his conviction on charges of murder, felony murder, armed robbery, aggravated assault and burglary, Fulton Superior Court Judge Tom Campbell sentenced Jackson to two consecutive life sentences plus 25 years in prison. One of the life sentences is without parole.

Ray's killing stumped Atlanta police, who missed a break the day after Ray's body was discovered in his Lakewood Heights home. That's when officers spotted Ray’s car not far from his home. But a police chase of the vehicle was called off just before the driver crashed into a utility pole. When police arrived, the driver had fled, 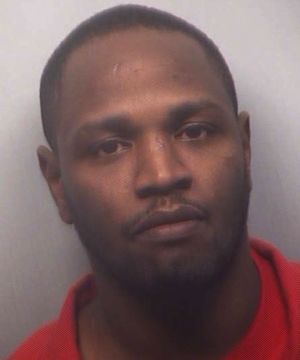 In 2011, Atlanta police turned to media outlets in an attempt to revive the cold case. Later that year, DNA linked Jackson to the murder and he was arrested on Dec. 15, 2011 as he was serving a sentence for an unrelated robbery conviction.

Jackson beat and stabbed Ray in his home and his victim's body was found with the broken-off blade of the knife that killed him stuck in his chest. Jackson also bound Ray's hands together.

The Fulton District Attorney's office announced the conviction Thursday and offered additional details about the murder:

John Ray was found murdered in his Browns Mill Road home on May 19, 2004 after failing to show up for work at the Fulton County Conflict Defender’s Office where he was employed as a paralegal.  Ray’s body was discovered face down on the floor and his hands were bound behind his back. He had been beaten and stabbed. The victim’s car and electronics were stolen and his home was burglarized. The case went “cold” for six years until a DNA hit linked Defendant Jackson to the murder.

A detailed investigation led by Detective David Quinn of the Atlanta Police Department’s Cold Case Complex Unit and DA Investigator Marshall English revealed that on the night of the murder, Defendant Jackson, an acquaintance, visited Mr. Ray’s home. He then fatally attacked the victim and stole his belongings. Later that night, Jackson led police on a brief chase in the victim’s car after failing to pull over for a traffic stop. He crashed the car and fled the scene without being captured. Authorities collected blood from the crash and placed it into a DNA database. The DNA was eventually linked to Jackson following his arrest and conviction on separate robbery charges. He was arrested for the murder of John Ray in 2011while serving prison time on the robbery conviction.