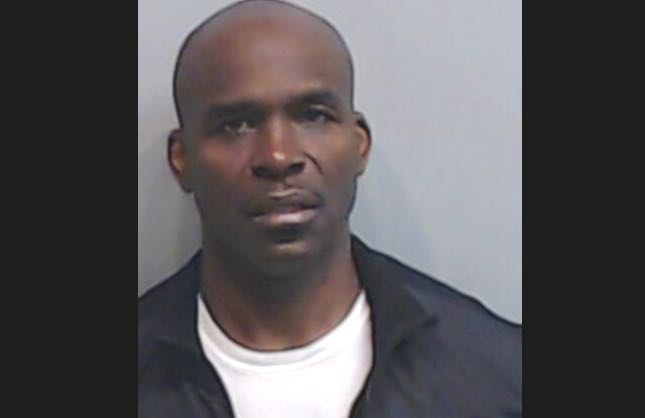 Atlanta police arrested a 54-year-old Uber Eats driver for allegedly sexually assaulting a mentally disabled man in a bathroom at the popular Southwest Atlanta restaurant where he worked.

Todd Christopher Barron, a 54-year-old man from Lithonia, was arrested April 13 and charged in the sexual assault of a 21-year-old man at popular gay-owned No Mas Cantina in Castleberry Hill. Barron is accused of entering a bathroom at the restaurant, yanking off the victim's pants and sexually assaulting him, according to police.

The victim has the mental capacity of a 14-year-old, his father told WSB.

Barron was at the restaurant to pick up an order and deliver it for Uber Eats. After the March 25 attack, Barron fled the state, Atlanta police told WSB. He was arrested April 13 at Hartsfield-Jackson Atlanta International Airport as he returned on a flight from California, WSB reported.

“I don’t understand why. You’re an older guy. You’re old enough to know right from wrong. And for you to do that to a kid,” the victim's father told WSB.

Barron remains in the Fulton County Jail facing two felony charges – aggravated sodomy and abuse, neglect or exploitation of a disabled or elderly person. He is scheduled to appear in court again on Thursday for a bond hearing.

Atlanta police credited No Mas Cantina for helping with the investigation.

“No Mas Cantina was helpful in providing us video footage and everything and from there we were able to determine who the suspect was,” Atlanta police Lt. Andrea Webster told WSB.

Uber Eats told WSB that Barron no longer has access to the app.