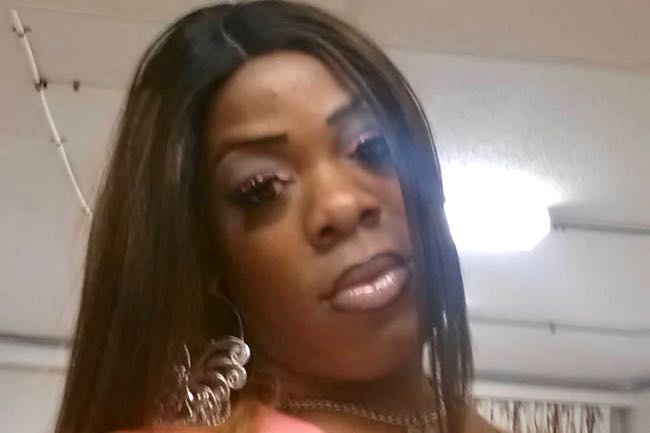 A recovered handgun used to kill a transgender woman in Macon led to the arrest of her suspected killer on Thursday – more than two years after the shooting.

Investigators with the Bibb County Sheriff’s Office arrested Horace Jamal Marsh, 26, on Thursday night. He now faces a murder charge for allegedly killing Candace Towns in October 2017. Marsh is being held in the Bibb County Jail without bond.

“This is a case almost three years old, but we continue to follow leads on these cases … These cases never really go cold,” Bibb County Sheriff David Davis told the Macon Telegraph.

Sheriff’s investigators said they linked Marsh to the killing of Towns (photo) through a handgun recovered from a 2018 crime scene. In that case, Marsh is accused of aggravated assault and other charges in a shooting at an apartment complex.

The same gun was used in that shooting and to kill Towns, according to the Telegraph. Towns, 30, was shot in the face and her body was found between two abandoned houses. Her body was found three days after she had last been seen alive.

Days before her killing, Towns was seen getting into a gold-colored sedan at the Roadway Inn where she lived. Investigators said they will review that footage to see if Marsh can be identified, according to the Telegraph.

Family members of Towns told 13 WMAZ that the arrest in her killing came just days before her birthday on July 22.

“This is like the best birthday gift to Candace in the world,” Shamekia Towns, Candace’s brother, told the media outlet.

“We've been praying a whole lot that eventually, we would know who did it and why,” he said. “It was amazingly shocking and so hurtful to actually know that, to see your family dead.”

Towns was one of at least 30 transgender people killed in 2017, according to HRC.