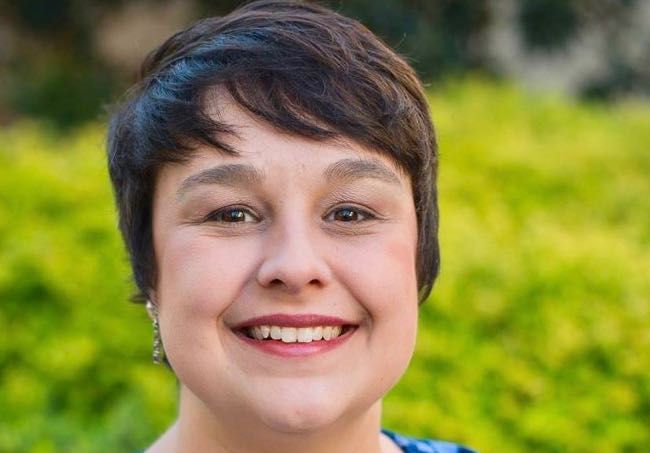 Lost N Found Youth named Audrey Krumbach as its interim executive director as the LGBTQ homeless youth organization searches for a permanent replacement for its recently departed co-founder and leader.

The group made the announcement late Friday, about two weeks after Rick Westbrook resigned. Westbrook and the board of directors “simply did not agree on the way to move forward.”

“I am beyond excited to be part of the powerful work started by three visionaries and carried on faithfully by Rick Westbrook for more than six years,” Krumbach said in a press release. “Lost N Found exists because of his adherence to the dream of making all homeless youth achieve their happy ever after.

Krumbach comes to Lost N Found from Living Room, where she served as director of development for the organization that provides housing stability for those living with HIV/AIDS. She is a graduate of Huntingdon College and Garrett-Evangelical Theological Seminary, where she earned a Master of Divinity. Following that, she directed a national campaign to get faith leaders to advocate for the inclusion of LGBTQ people in the United Methodist Church.

“No one should face homelessness alone, least of all, our forgotten LGBTQ+ youth. Together with the incredibly powerful support of each volunteer, donor, supporter, city official and agency with whom we can partner, Lost N Found is positioned to offer the hope and support that any young person needs to claim their identity and find a place to call home,” Krumbach said.