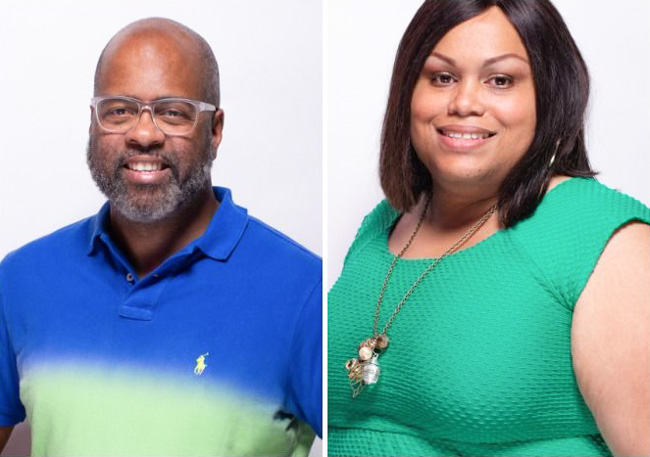 Lost N Found Youth is celebrating its eighth anniversary by debuting a new 5,000-square-foot youth center, more than doubling its housing space and realigning its leadership.

The LGBTQ homeless youth organization closed its youth drop-in center on Lambert Drive on Oct. 31 and opened a new facility on the second floor of Park Avenue Baptist Church (second photo) in Grant Park the following day. It also partnered with Lydia’s House, a housing organization on the third floor of the church, to add 12 beds for emergency and transitional housing for Lost N Found clients.

The move is a “game-changer,” according to Co-Executive Director Ernest Walker.

“Not only did it give us more space to provide services, it also provides beds to keep our youth off the street,” Walker (top photo left) told Project Q Atlanta.

Walker and Nasheedah Bynes-Muhammad were hired by Lost N Found in fall 2018. They were named co-executive directors in August.

Lost N Found also has eight beds for emergency and transitional housing at its shelter in West End, bringing the total number of LNF beds to 20. There are over 800 LGBTQ homeless youth in Atlanta, according to a new Georgia State University study released in October.

The new drop-in center is 1,000 square feet larger than the Lambert Drive location, which opened in 2017, and is accessible to public transit, according to Bynes-Muhammad (top photo right).

“There’s so much synergy between [Lost N Found and the Park Avenue Baptist] and the way we think about providing services to the community,” she said. “It enables us to more than double the number of youth we’re able to have, and the space that we have at Park Avenue is far superior to the space we had at our previous location in many ways.”

The group also continues to operate its thrift store on Chantilly Drive near Interstate 85 and Cheshire Bridge Road. Lost N Found’s thrift store in Norcross closed in late 2018, a little more than a year after opening.

“Ernest and I were directly reporting to the board, and the board was a little more involved in the absence of an executive director,” Bynes-Muhammad told Project Q. “We now share the role, so many of the tasks and duties that had been taken on by the chair and executive committee are in the hands of Ernest and I.”

“It was about streamlining the leadership in the organization,” she added. 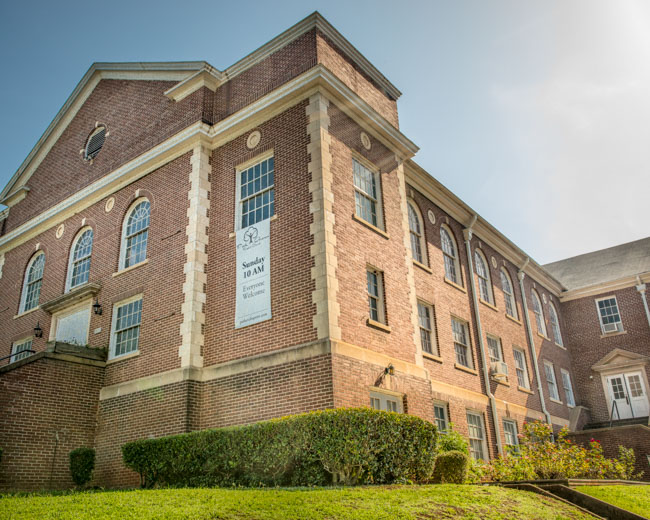 ‘We want our work to speak for us’

Bynes-Muhammad told Project Q on Nov. 8 that Lost N Found has moved on from those incidents.

“I think that our position toward some of the other headlines has been that we’re going to continue to let the work that we do speak for itself,” she said. “There have been some naysayers. I’ve worked in non-profit management for 25 years now and non-profits will always have naysayers.”

“When I evaluate the organization, I look at, are we getting young LGBTQ people into permanent homes and stabilizing the situation? And we’re doing those things. We want our work to speak for us,” she added.

The organization also unveiled its new logo at an anniversary brunch at Henry’s Midtown Tavern on Sunday. The group hosts a fundraiser at the Trinity Center for Spiritual Living on Friday, a benefit brunch and pop-up thrift store at Guac & Margy’s on Nov. 17 and an open house at the new youth center from Nov. 17-24.