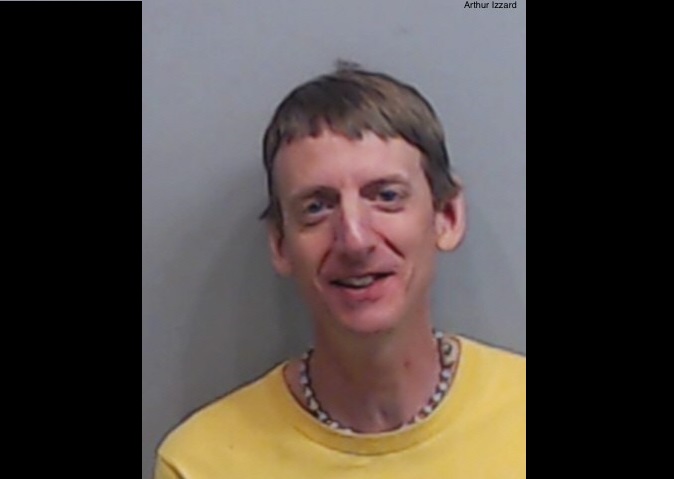 The co-founder of Lost N Found Youth was arrested for trespassing at the organization’s thrift store on Monday, one day after police made him leave the group’s youth center.

Atlanta police responded to a call on Monday from employees of the Lost N Found Thrift Store on Chantilly Drive near Cheshire Bridge Road about a man refusing to leave, according to an incident report. Upon arriving, Officer Demetrius Campbell recognized the man as Art Izzard (top photo), who in 2012 co-founded the organization that cares for homeless LGBTQ youth. Izzard once served as the group's outreach director.

Campbell was the same officer who responded to an incident with Izzard the previous day at Lost N Found’s youth center on Lambert Drive. Police were called there when Izzard refused to leave, and he received a warning for trespassing, according to Atlanta police.

“I asked Mr. Izzard to leave the location, to which he replied, ‘You’re going to have to take me to jail this time,’” Campbell wrote in the incident report.

Izzard, 48, was charged with criminal trespassing and booked into the Fulton County Jail. He was released on Tuesday for time served.