Live gay fabulous in this Midtown home for $1 million 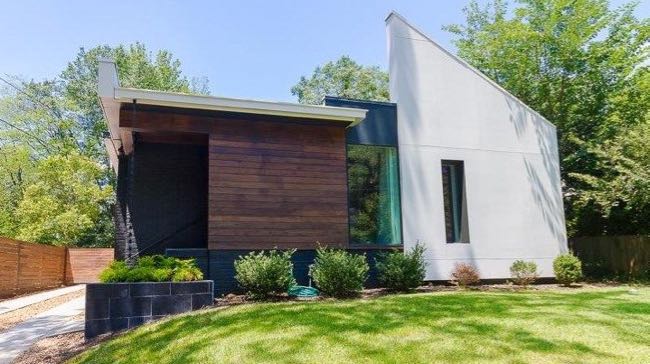 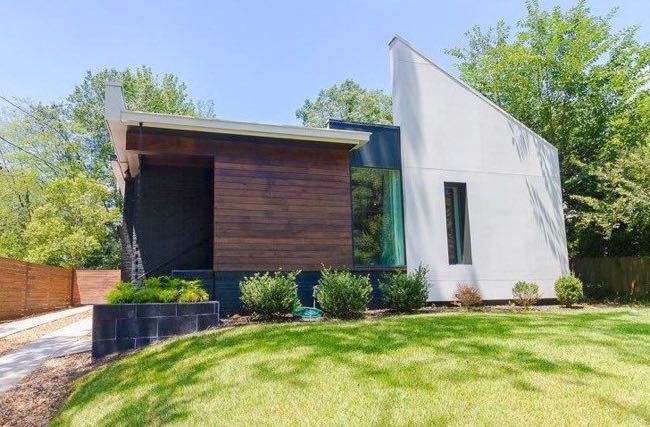 Gay Atlantans have some fabulous digs. But there's nice and then there's this: The sweet Midtown digs of a gay couple and business owners who renovated their home and are now selling it. For nearly $1 million.

The 2,600-square-foot home of Chad Sims and Angel Marcelino, the couple behind Prima Atlanta, went up for sale last week with a price tag of $984,900. The listing came nine years – nearly to the exact day – after they snatched it up for $324,900.

But it's not just the value of the home that's changed since Sims and Marcelino moved into it in 2007. The couple transformed the 1929 bungalow a few years back. When the construction dust settled, they unveiled a stunning and quite modern three-bedroom, three-bathroom remake.

This renovation by Dencity isn’t exactly a fly-by-night Home Depot job. Notably, the open entertainer’s kitchen is described as “a Poliform masterpiece” — with its Miele appliances, Sub-Zero built-in fridge, custom Piatta hood, and Dornbracht faucet — and each bathroom has imported Italian Gatto vanities. Custom lighting spans the house. And the ubiquitous white pallet electrifies the artwork.

Living gay fabulous in Midtown is expensive. But so worth it. 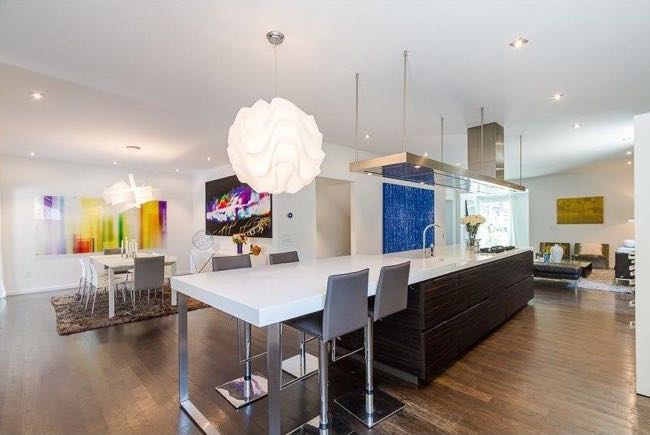 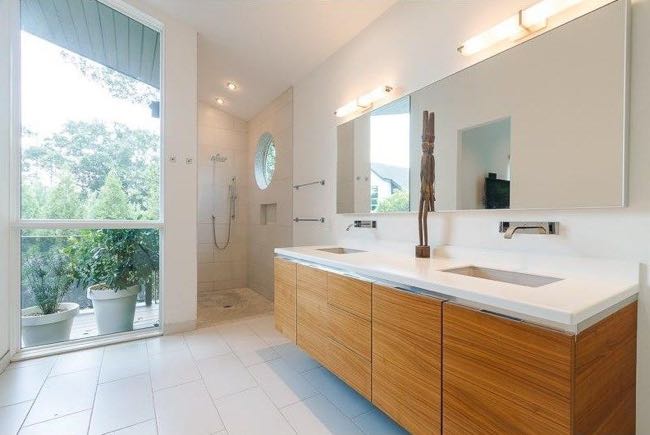