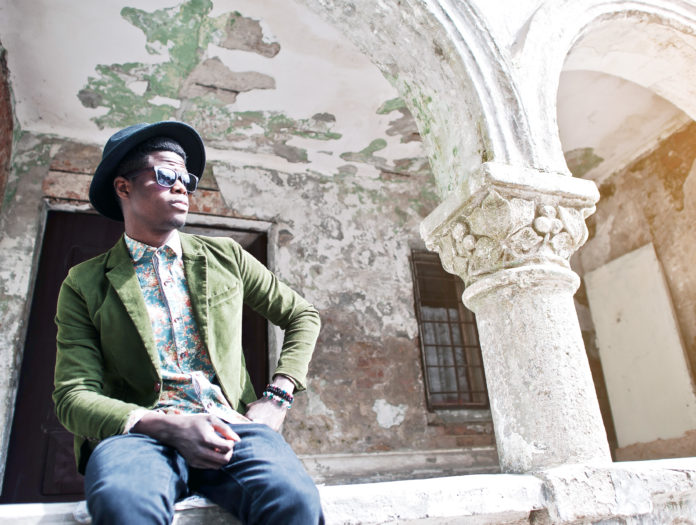 As some incessant chatter goes, monied yuppies in reversed suburban flight ruined Midtown, and LGBTQ Atlanta is worse for it.

We fixed up the place, and rich straight people moved in. So we spread out at increasing distances to make our mark, first on in-town places like East Atlanta Village and Old Fourth Ward, and ultimately to every suburb within driving distance.

Whether that’s a good thing or not — and the opinions vary widely with each person you ask— the de-gaying of the gayborhood is long over. Some say in the last 15 years, and others say it was long before that.

Male sex workers for male clients don’t hang on Piedmont Avenue or West Peachtree anymore. The crowds are no longer all LGBTQ people in every store and restaurant from Ponce de Leon Avenue to Cheshire Bridge Road.

The most famous 24-hour gay bar, Backstreet, and its infamous neighbor The Armory, closed more than 15 years ago. Straight bars in the area far outnumber gay ones, pricey condos replaced gay-dominant adult venues, and the last vestiges of the Red Light District on Cheshire are disappearing.

Many of us enjoyed those gone-but-not-forgotten sides of inner-city life. Others are part of the Midtown fabric that helped usher in the change, including Midtown’s gay former Atlanta City Council member Alex Wan.

“There’s obviously a demand in the market for [the changes]” Wan told Project Q back in 2012. “I just don’t think that the gay agenda is only 24-hour bars and sex clubs.”

We can debate the legislation of morality and mourn the loss of some aspects of LGBTQ culture, but we’re near the end of the battle for Midtown. Our people are still there, of course, but as part of a broader tapestry. We are also everywhere else in town now, too.

Where we are and where we’re going

We lost the 2020 Census battle in the culture war. It won’t count gay-led households, and the Trump Administration truncated the surveys even further on Tuesday, a final blow in a roughshod round of data collection for the Census Bureau.

Results of the U.S. Census in 2010, only the second in history to include data of any kind on same-sex-led households, showed why being counted matters.

The federal inquiries in 2000 and 2010 gave us real numbers about where gay people live across the country. Atlanta’s self-identified gay-run homes increased 55% between 2000 and 2010. We were fifth in the country for same-sex-run homes after San Francisco, Seattle, Oakland, and Minneapolis, respectively.

Census data also showed the “gaysest” parts of each metropolitan area, including Atlanta. There won’t be 2020 numbers to compare, but by 2010, none of Atlanta’s top five areas for gay households were in Midtown.

The most self-identified same-sex households in 2010 were in Avondale Estates, Decatur, North Druid Hills, Scottdale and North Decatur. Among African Americans, the highest concentration of Black gay residents in the country – yes, nationwide – were in Clayton County, not Midtown.

That was a decade ago, and the outward spread of LGBTQ life only increased since then.

Were local LGBTQ people slighted in some way, or does life, culture and society just evolve? It’s an ongoing debate to this day.

Signs of the times

In 2020, we represent one of the many flavors in Midtown. Straight families are among us as we hold hands through Piedmont Park, grab a meal near Colony Square, or party on Cheshire Bridge, 10th Street or the Ansley-area.

While some LGBTQ residents may feel forced out of formerly queer-er spaces, others feel freer and more comfortable to venture further to every area of town. Find our people thriving as close as Cabbagetown and Castleberry Hill, and as far as Marietta, Milton and beyond.

We spread our acceptance by being who we are openly among our neighbors, new and old.

The older we get and no matter who you are, it’s human nature to mourn how things once were. We can also celebrate the fact that increased equality allows us live anywhere to suit our own lives. LGBTQ people no longer huddle together in fear of reprisal for being who we are.

We still have a way to go, and concerns remain as each election tweaks the outlook. The glory days of all-night bars are gone, but a new acceptance, inclusivity and safer world opens its doors a little more each year.

There’s room for hope in how we continue making our mark in more places than ever across the metro.