As you make plans to emerge from a year-long lockdown like the super gay spring flower you are, the next few weeks are critical to toe the line of distance and masks – and staying home more.

Streaming TV had you all year, and they have you now. Hang in there with four series and two movies releasing this month. 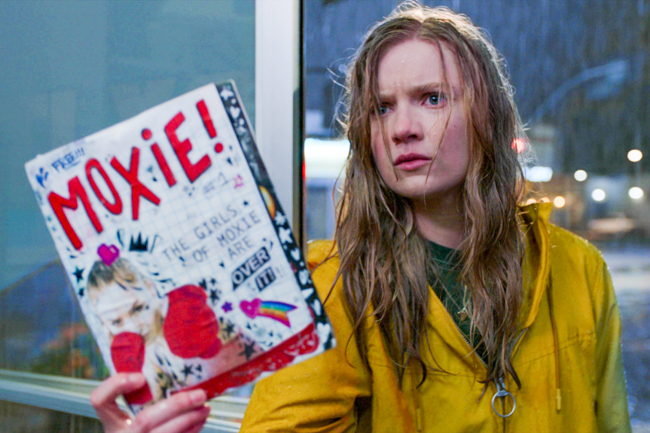 Amy Poehler directs and stars in this series about a teenage girl inspired by her mom’s Riot Grrl past. Cast of characters includes a trans girl and at least one other LGBTQ character. 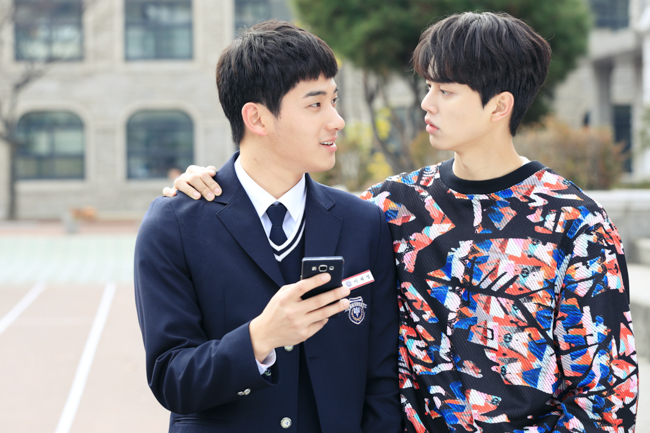 This fun Korean dramedy is about a phone app that alerts people if someone in their vicinity likes them — and as every gay man can predict, the relationship chaos that ensues. Beyond the entanglements, there’s a critical eye toward social media and its impact on mental health. Unusual for Korea in general, it features a tastefully handled boy-on-boy subplot. 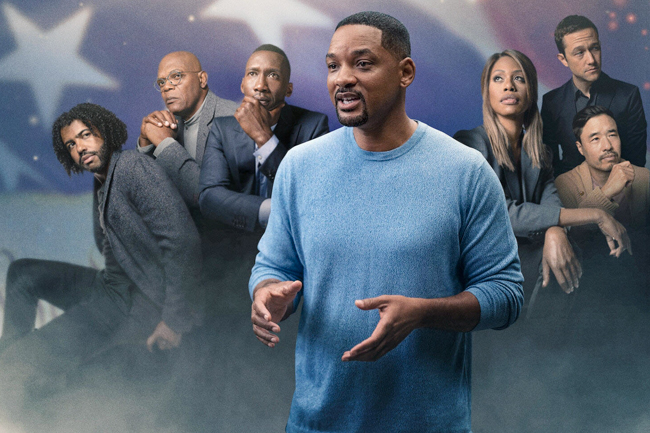 Will Smith hosts this limited docuseries through the lens of the 14th Amendment, which granted citizenship to Black Americans. The show also devotes an entire episode to marriage equality and the Supreme Court case that led to it in 2015. Both informative and enjoyable. 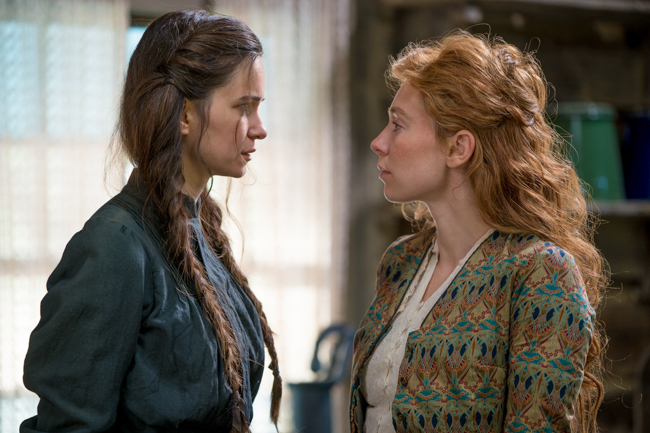 The World to Come

In the 1850s, farmers’ wives Abigail and Tallie in Schoharie County, N.Y., enjoy a romance while unhappily married to their husbands. It was a big hit at film festivals including Venice and Sundance. Also in cinemas. 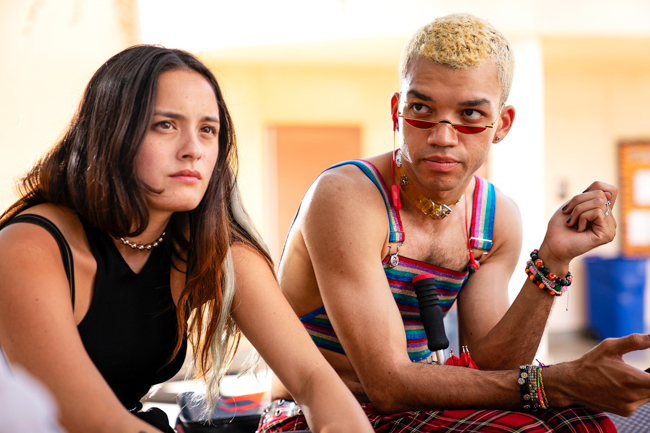 An inclusive group of teens explore modern sexuality while testing entrenched beliefs about life, love and the nature of family in their conservative community. The married Dads behind the series wrote it with their 18-year-old bisexual daughter. It’s chock full of LGBTQ characters of every color across a broad spectrum of gender and sexuality. 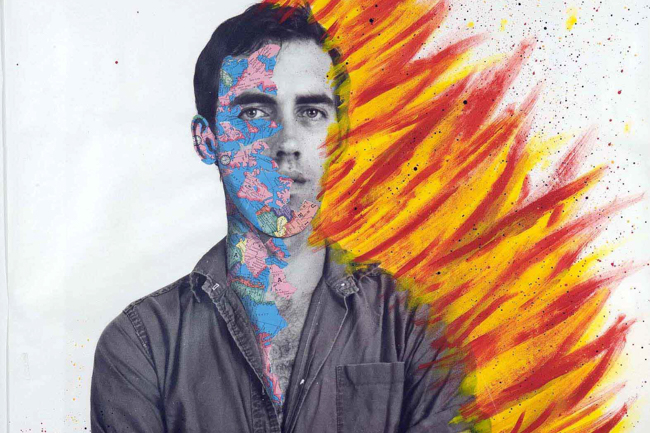 In Select Theatres and On Demand, March 19 (tentative)

Step into the mind of gay artist-activist David Wojnarowicz in this haunting documentary. The multi-talented New York City painter, photographer, writer, filmmaker, songwriter and performance artist died of AIDS in 1992, but not before making good trouble as an outspoken advocate for LGBTQ rights and HIV care.

Pick up QATLus each week at LGBTQ and allied venues around Atlanta, and find fresh content right here every day.