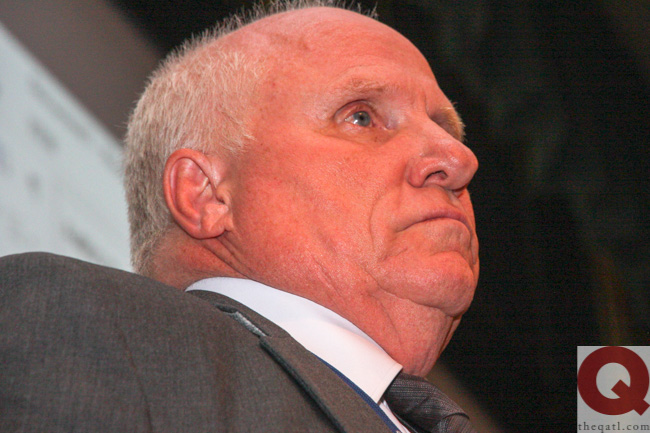 Georgia Equality and 11 other LGBTQ and allied groups criticized the Pickens County School Board’s decision to block access for transgender students to the restrooms that match their gender identity.

The board, citing death threats, harassment and vandalism, voted Oct. 15 to suspend Superintendent Carlton Wilson’s decision to allow an unidentified trans student to use the bathroom with which they identify.

Georgia Equality led a coalition of organizations knocking the move in a press release issued Friday.

“It’s disappointing that the parents of these students are raising unfounded safety concerns,” said Chanel Haley, gender inclusion manager at Georgia Equality. “It’s simple. Going to the restroom is a natural and private act for all people — and everyone, including transgender people, deserves to use the restroom and go about their day unharmed.”

The groups condemned any threats of violence and hatred. They also offered to work with the school board to address the needs of trans students.

The controversy began Oct. 11 when Wilson (photo) announced that the school system would allow an unidentified trans student to use the restroom that matches their gender identity. Some 700 people attended a community meeting about the issue on Oct. 14, most of whom attacked the new policy.

The school board held an emergency meeting the next day and claimed that a rash of death threats, student harassment and vandalism of school property pushed it to act.

“The district understands and acknowledges that it has the responsibility to protect its staff and students,” the board wrote in a press release. “However, the district has concerns that it may not be able to meet these recently increased demands.”

The board will no longer allow trans student to use restrooms that match their gender identity until the safety concerns can be addressed, according to the press release.

“We ask that all of our stakeholders exercise patience and discretion until these matters can be resolved,” they said.