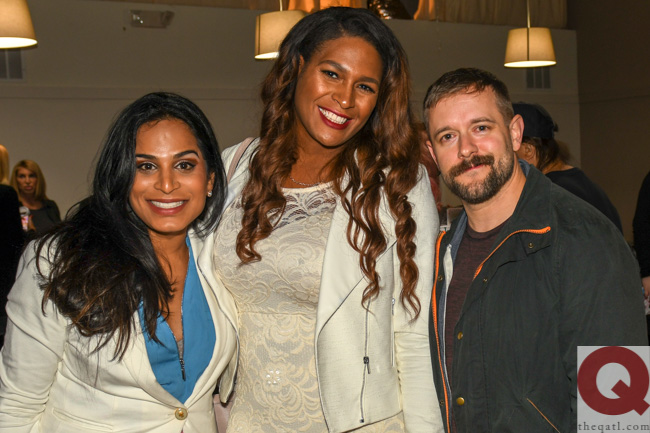 Transgender activists and LGBTQ allies crowded into the Rush Center on Tuesday to call attention to anti-trans violence during the annual Transgender Day of Remembrance.

A Human Rights Campaign report released Nov. 19 said that at least 22 transgender people have been killed in the U.S. in 2018. 82 percent of them were women of color, 64 percent were under the age of 35 and 55 percent lived in the South.