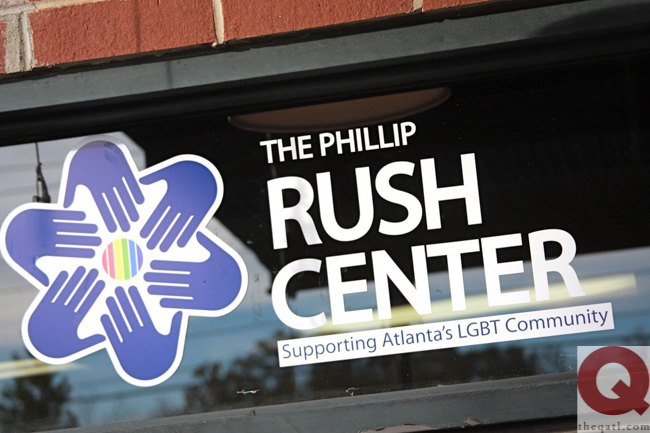 LGBTQ and progressive organizations at the Phillip Rush Center are turning to the public to help them replace an HVAC unit in the annex of the Candler Park facility.

The groups started a crowdfunding campaign on Crowdrise with a $5,000 goal. They’re about halfway there to getting some much-needed relief from the summer heat.

Meetings and other programming occur at the Rush Center annex from early morning to late at night, according to Linda Ellis, executive director of the Health Initiative. It’s one of several groups with offices at the Rush Center, including Georgia Equality, Atlanta Pride and SOJOURN.

“We've got eight [HVAC] units among our three buildings, and their upkeep is our responsibility,” she told Project Q Atlanta. “We try to keep our rental rates as low as possible and offer full or partial waivers to the groups who qualify. So operating funds are always tight, and sometimes something — like having to fully replace one unit and repair another — catches us off guard.”

Ellis was grateful for those who have donated and shared the crowdfunding campaign on social media.

“I'd say they're warming our hearts, but it's already pretty damn hot over here, so I'll leave that one alone,” she said.

The Phillip Rush Center is named for the celebrated LGBTQ activist who died in 2009. LGBTQ groups renamed the facility for him and later renovated it to allow for more organizations to have offices there.