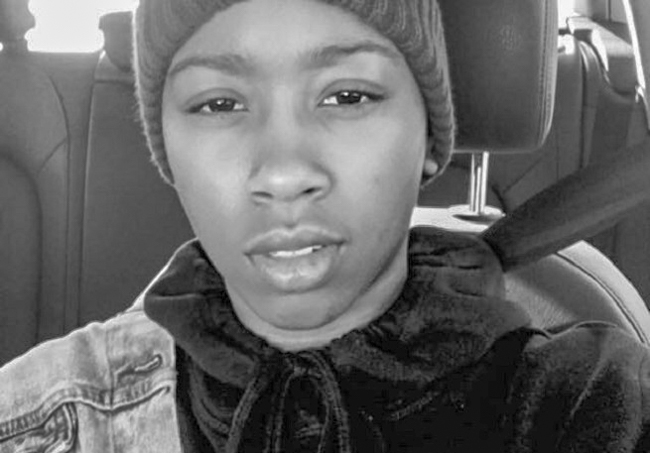 A man is charged with kidnapping, raping and shooting to death an LGBTQ college student in Southwest Atlanta.

Two men forced three people, including Liger (photo), into an apartment at Vesta Adams Park Apartments on Delowe Drive around 6 a.m. on Aug. 21, according to police. The men robbed and assaulted the victims, including sexually assaulting Liger. She was shot to death and the other victims, a man and a woman, received non-life-threatening injuries, according to police.

Goss was booked into the Fulton County Jail on Aug. 23 on charges of kidnapping, rape and felony murder. He remains in custody.

Police told Project Q Atlanta they do not believe Liger’s sexuality was a factor in the crime. The police investigation continues.

Liger was a star athlete at Kell High School in Marietta, according to WSB-TV. She graduated in 2016 and was attending Academy of Art University in San Francisco. Liger identified as LGBTQ in public social media posts.

“My daughter was 21 and brutally murdered … She was an artist in every way, painting, music and was the brightest spirit,” Liger’s mother told WSB-TV. “They took her away from her brothers and she won't be a hashtag or a face on a shirt. She wanted to be a change.”