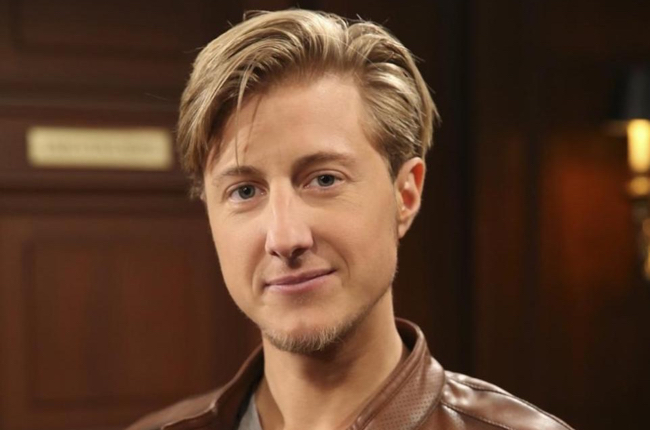 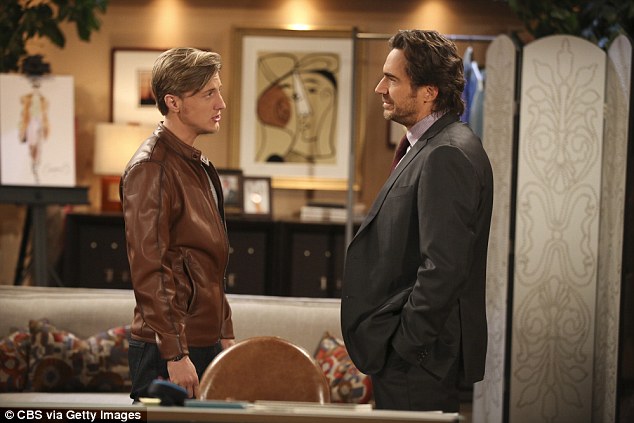 Turns out Time magazine was right. Now the year of the ‘Transgender Tipping Point’ hits close to home for LGBT Atlanta as local trans performer Scott Turner Schofield debuts on “The Bold & The Beautiful.” 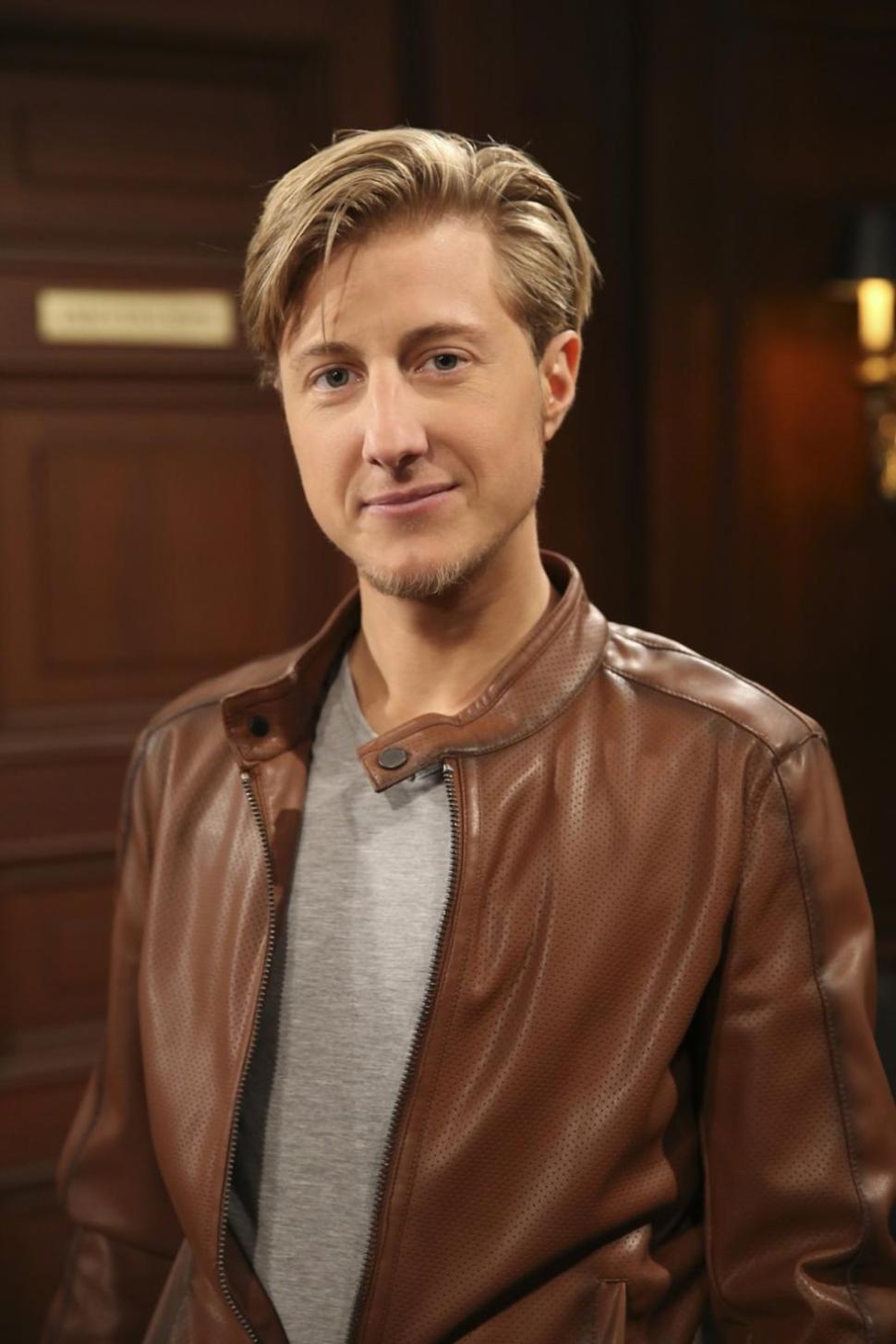 Move over, Laverne Cox and Bruce Jenner. Now there’s an Atlanta name on the frontlines of pop culture. It’s been more than a little while since Schofield (photos, on ‘Bold & Beautful’) took us on “Real Man Adventures or waxed poetic about “Becoming a Man.” It’s been even longer since the prolific writer and performance artist was the pride of LGBT locals as a Lambda Literary Award finalist and reality dating show contestant.

Schofield stayed as busy as ever making his mark on the world and on conversations around transgender issues. After an exclusive casting call to help CBS’ “The Bold & The Beautiful” tackle transgender issues, he landed the part of Nick, a trans mentor to main character Maya on the long-running soap, he tells New York Daily News.

“I’m Maya’s best friend and I come from her world when she first landed in Los Angeles before she became the huge success that she is,” Schofield revealed. “We met in the trans community together. I’m her friend that comes in and kind of help remind her that she is beautiful and whole and authentic exactly as she is.

“And as things start to happen and discrimination mounts, she can stand strong in who she is and how she made the right choices for herself. So in that sense, it feels like playing myself in a certain way.”

He also says that he is proud of the producers, the show, and the work for advancing the topic without exploiting it.

“I am an expert on this stuff and I do study it. I’ve seen everything there is to see and I am telling you that it is unprecedented and it's going in the right direction,” he noted.

Schofield makes his “Bold & Beautiful” debut on May 8.

As media outlets catch on, Schofield gives thanks to his own mentors and community.

Amazing how you can go from unknown to “famous” in a day. I am grateful to be able to help uplift and honor…