Let’s (not) talk about gay sex in Atlanta schools 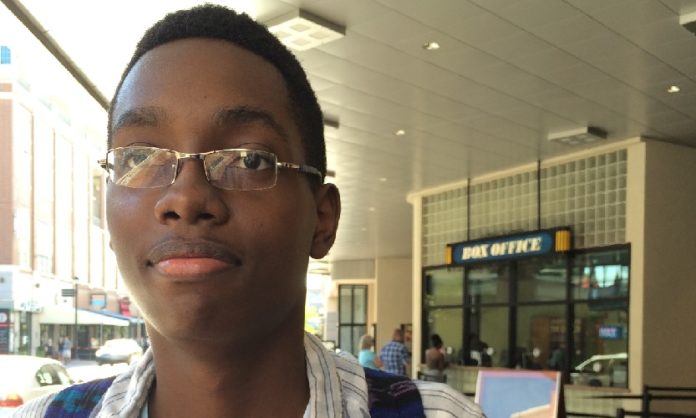 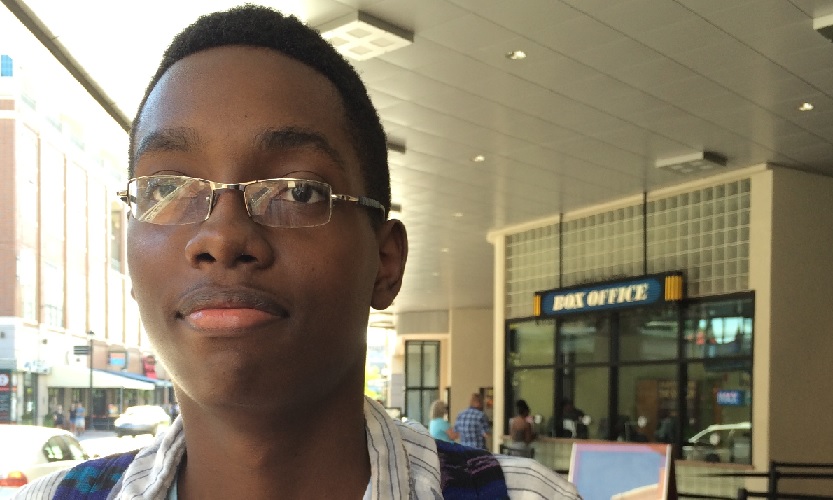 As gay Atlanta knows all too well, HIV rates are dropping for everyone except gay men, especially those 14-24. But in schools still twitchy about anything gay, sex ed is failing Georgia’s most at-risk students.

That’s the upshot from a report by gay WABE reporter Jim Burress. Sex education in Georgia is lacking across the board, but the CDC says gay-inclusive curricula exist in less than one percent of schools in the state, according to WABE.

Pick 100 high schools across the state, and the Atlanta-based Centers for Disease Control and Prevention says an average of one will include sex education targeted to LGBT youth.

Kaleb Anderson's is not one.

“They don’t bring up anything other than a man and a woman having sex,” he says. “With me being out and gay and sitting in a sex ed class where they’re just talking about a heterosexual man and woman having sex, [it] doesn’t really apply to me at all,” he adds.

Data continues to roll in about the gay anomaly in HIV diagnosis rates U.S., how the South sucks worst on HIV rates, and the young black divide. It's little wonder the student in the WABE report expresses surprise at those statistics, but Atlanta’s high HIV rates are even enough to blow the mind of a veteran Emory University researcher, who tells Burress that the number of infected black gay youth is so high that targeting them with early prevention messages in school is essential.

While school systems across the state bury their heads in the sand, Georgia Equality and others try to fill part of the gap, according to the report.

“The fact that we’re still talking about this in 2014, and that it’s not been implemented already, is criminal,” says Georgia Equality field organizer Em Elliot.

The big gay infighting over messaging and that little blue pill can’t be helping, no matter what Atlanta neighborhood you live in or other STD you’re carrying.

Photo via WABE by Jim Burress