Leslie Jordan back for laughs ‘til you cry or pee 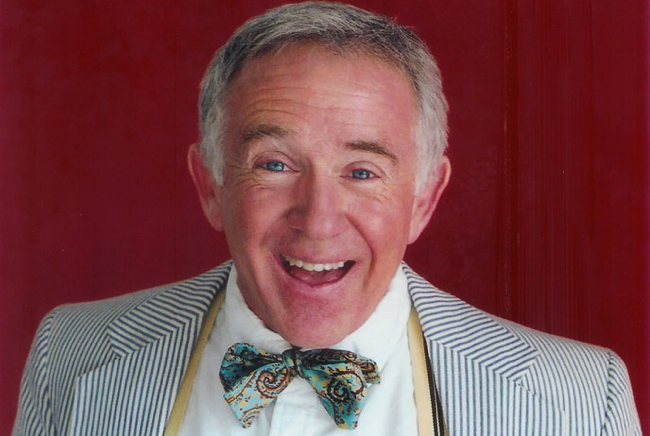 Atlanta gays love their Leslie Jordan, the award-winning diminutive dynamo from “Sordid Lives,” “Will & Grace” and “The Help” whose one-man shows are a local phenomenon. Well, children, he’s ba-aaack.

Or he will be on May 17 at Mixx Atlanta. For one night only, “Stories I Can’t Tell Mama” is the latest installment of Jordan’s autobiographical comedy shows that take his talent for storytelling and gift for gab to the hilt.

The self-proclaimed “gayest man I know” just keeps coming up with more hilarious anecdotes from his out and proud 40-year career of heralded stage, TV and movie roles. In fact, he’d make a better HRC-Atlanta Visibility Honoree than iffy ‘Will & Grace’ co-star Sean Hayes.

Nevertheless, suffice it to say that you’ll be rolling in the aisles. Pee before you take your seat for the show, because accidents from uncontrollable laughter are on you.

It’s been since 2010 that Jordan hit Atlanta with “Deck Them Halls, Y’all,” a holiday version of his tales about growing up different in the Deep South. That was preceded by a prolific run of more life-story one-man shows. “Full of Gin and Regret” came to town in 2009, plus two “My Trip Down The Pink Carpet” performance runs before that, and “Like A Dog On Linoleum” even before that.