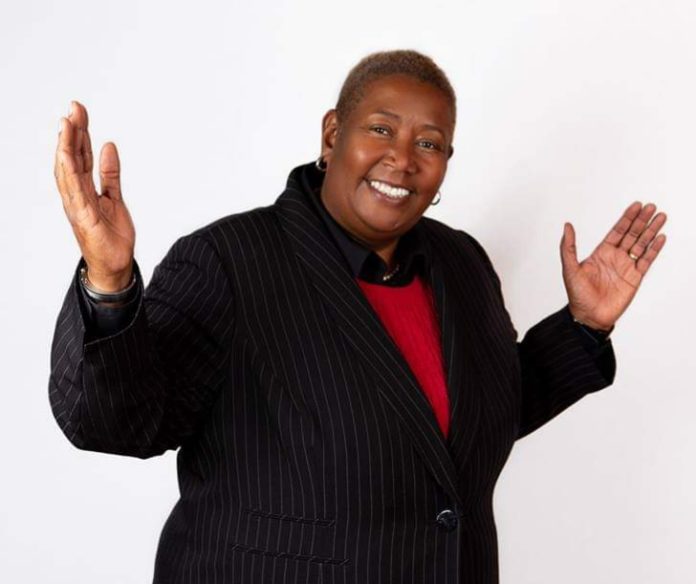 Kathleen McQueen has launched a bid to become the College Park City Council’s sole woman and only LGBTQ member.

McQueen, a Detroit, Mich., native who moved to College Park in 2008, announced the city council run on Facebook on Aug. 8. The first-time candidate is taking on City Councilmember Ambrose Clay, who has represented Ward I since 2008.

“I really have a great respect for the incumbent. I think he’s a very intelligent man. He cares about the city,” she told Project Q Atlanta. “I think it’s just that the current behavior has become frustrating to many others including myself.”

She cited the council’s actions on Airport City, a 420-acre mixed use project on College Park land west of Hartsfield-Jackson Atlanta International Airport. The $2.2 billion project’s master plan calls for about 5 million square feet of office space, six hotels, over 750,000 square feet of retail, a walking and running trail around the development and a redesign of the city’s historic golf course, according to the Atlanta Business Chronicle.

The council unanimously approved the project during a workshop on Aug. 6 and is expected to adopt a formal resolution about it at their Aug. 19 meeting.

“There’s a lot of gaps in the city,” McQueen said. “I think there is a lot of focus on Airport City but it’s more geared towards a certain demographic economically and College Park is such a diverse city economically. You can’t just lean toward one side.”

McQueen also said that while the city isn’t in charge of the school system, more needs to be done for its students.

“We’re missing the mark there. Our elementary schools have consistently failed. We’re failing our kids,” she said. “You have a situation where you have Woodward Academy where it’s a premier school and then you have the public school system that’s failing.”

McQueen said it was “absolutely” important to her to have a female voice on council.

“It’s been like that for as long as I’ve been there,” she said.

LGBTQ representation on council would also be important to her.

“We’re in a time when we need diverse representation and it’s not about, ‘Oh we’ve just gotta have an LGBT person,’” she said. “It has to do with the fact that we’re not a homogenous society, so why are we acting as though we are?”

“I’m just ready and excited about the possibilities of the city,” McQueen said.