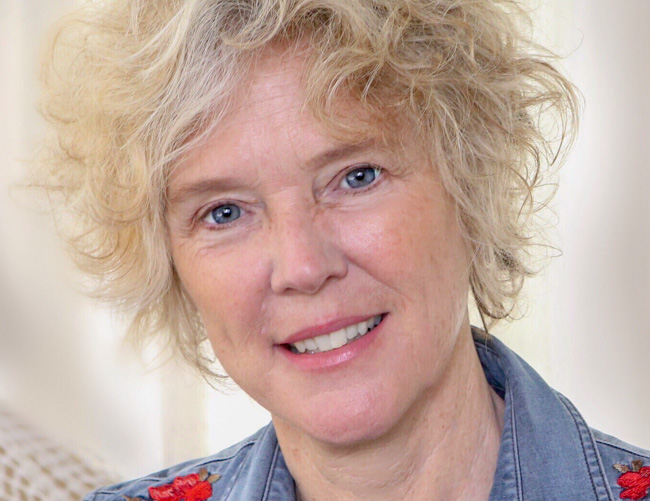 Melanie Hammet wants to continue championing the arts and the environment when she begins her second term as mayor of Pine Lake, Ga., next month.

She ran unopposed in the Nov. 5 election and remains one of the few openly LGBTQ mayors in Georgia. The city in DeKalb County has a population of about 700, according to its official website.

Increasing the arts and environmental footprint in the city’s commercial district will be a major focus of her second term, Hammet (photo) said.

“If you drive onto Rockbridge Road, you don’t really see the city’s investment in the arts and environment,” she told Project Q Atlanta. “So within the next six months, we’ll hopefully be building an orchard and putting in one or two art installations.”

Pine Lake has the distinction of being led by women in almost every major municipal position. In addition to mayor, the city’s entire city council, its city attorney, its police chief, its municipal judge and its city administrator are all women, according to Hammet.

Having all women in charge allows for more collaboration, she said.

“My experience with this group is they’re very work-focused,” she said. “These [city council] meetings are frequently under an hour. We get a lot of work done and we go home. We don’t work in silos.”

Hammet balances her mayoral duties with her work as a singer-songwriter. She released her 10th album, “Stop Watch,” in 2018.

Hammet said “of course” she would consider adopting a broad LGBTQ-inclusive nondiscrimination ordinance. Decatur became the sixth Georgia city to pass such an ordinance in November. Brookhaven will vote on its policy in January.

“The last council was 50 percent gay,” she said. “There was one council I was on where five or six members were gay. That’s not a question, it’s a given.”

Al Fowler became the state’s first openly LGBTQ mayor when he was elected in Pine Lake in 1999, according to Atlanta Magazine. The city council voted him out of office in 2002 after he was accused of financial impropriety.

Kathie Denobriga became Pine Lake’s second openly LGBTQ mayor in 2012. She did not run for re-election in 2015.

Joseph Geierman will become just the fourth current openly LGBTQ mayor in Georgia when he takes office in Doraville in January. He will join Hammet, Hiawassee Mayor Liz Ordiales, and Canton Mayor-Elect Bill Grant. Another gay mayor, Dave Shearon in Watkinsville, lost in November and will be replaced by former state Rep. Bob Smith in January.