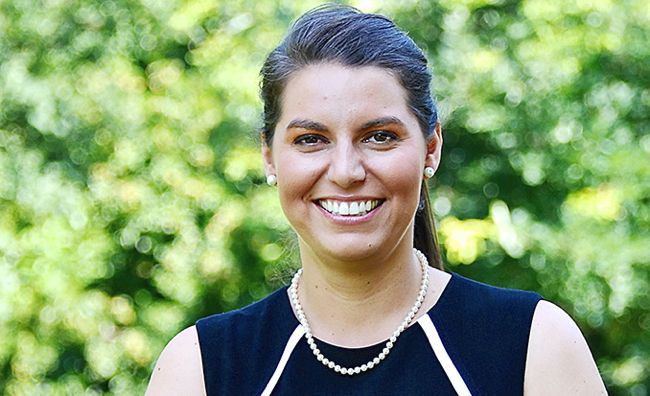 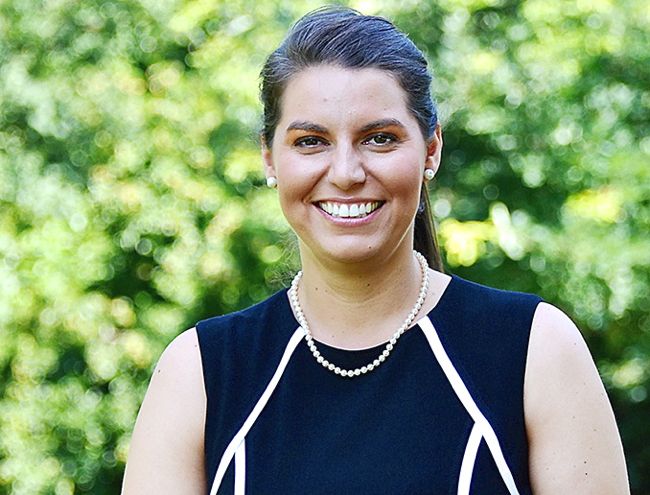 A neighborhood activist and successful businesswoman wants to unseat a three-term incumbent and become the second openly gay person on the Atlanta City Council. Standing in her way? A crowded field that includes another gay candidate.

But Christian Enterkin, in her first run for public office, says she's ready for the fight. Driving her effort is a platform focused on improving public safety, efficiency in city services and financial accountability.

“As involved as I have been in the community, my neighbors said this is the time for change,” Enterkin says. “We need change at City Hall. I decided to run to make District 5 grow and give it a new direction.”

When Enterkin officially announced her bid on July 25, she joined a field that's become more crowded than any other City Council race. It includes Natalyn Archibong, who took office in 2002, Jon Jones, John Paul Michalik and Matt Rinker, who announced his campaign in January and became the first openly gay candidate in the race.

The eclectic district includes East Atlanta, Cabbagetown, Glenwood Park, Edgewood, Reynoldstown, East Lake and stretches along Decatur Street into downtown to grab a portion of Georgia State University, which Enterkin attended. It includes a thriving nightlife area that is home to gay bars Mary's and My Sister's Room. And East Atlanta has seen breakouts of violent crime, including a gay man robbed at gunpoint in July and the May shooting of a gay man and the killing of another during a robbery.

“I am very disappointed with the amount of violent crime taking place along the East Atlanta corridor. I feel that it’s very important to have a strong advocate and a fresh voice representing the values of the hardworking residents of District 5. I never imagined that I would be a candidate for public office – but, after much deliberation and conversation with friends and neighbors, we decided that this is the right time to make change happen in our community.”

She raised the same issue Tuesday during an interview with Project Q Atlanta.

“I believe that if you are a victim of crime, you should have a council member who will return your phone call and be an advocate, every day of every year,” Enterkin says.

Though Alex Wan's District 6 is often regarded as the City Council's gay seat — he's the third consecutive LGBT person to hold it — the city's gay population is scattered throughout Atlanta and includes a heavy presence in the district Enterkin hopes to represent. She and her girlfriend of five years share a Kirkwood home, but she's working to develop broad support beyond just LGBT voters.

“We are not relying on one specific demographic. Our message is being embraced for everyone, by everyone. I believe in full equality across the board, no matter your socioeconomic background, your race, your sexuality. I am here to help everyone,” she says.

Enterkin backs gay marriage — “of course I do, yes” she quipped when asked — and says she appreciates that the Atlanta City Council in December approved a resolution supporting marriage equality. The city also offers a domestic partner registry and includes sexual orientation and gender identity in its non-discrimination policies. While she's open to hearing from gay residents on other LGBT issues the council could tackle, for now, she's focused her campaign on a different issue.

“At this point, my top priority is fighting crime,” Enterkin says.